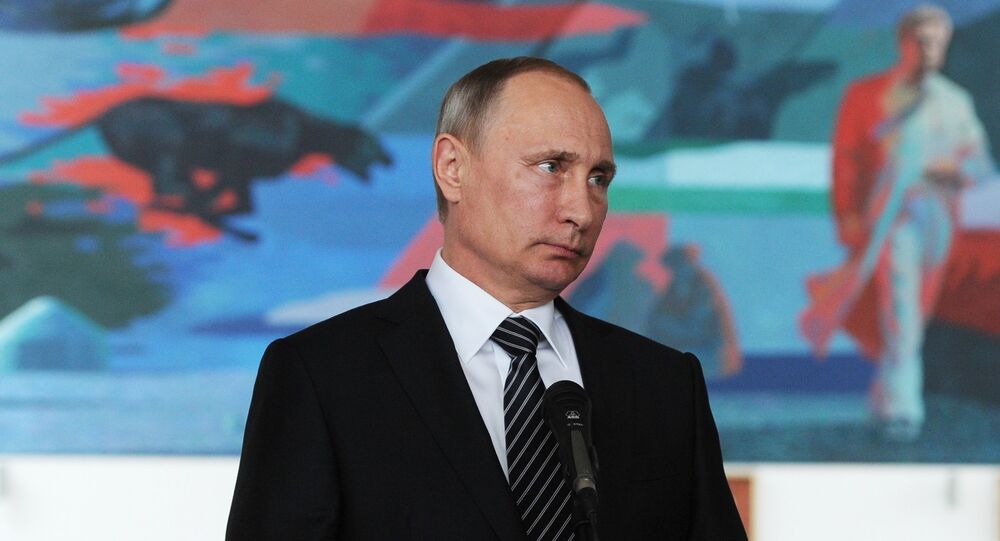 CIS to Be Preserved as Full-Fledged International Organization – Putin

© Sputnik / Alexander Yuriev
CIS Foreign Ministers Council Session Underway in Bishkek
BISHKEK (Sputnik) — The CIS, which comprises nine of the former 15 Soviet republics, including Russia, is celebrating 25 years since its establishment in 1991. CIS leaders met in Kyrgyzstan’s Bishkek this week for a summit which ended in a joint declaration.

"We approached the 25th anniversary with basically the same intention – and this is the main result, in my opinion, – to preserve the CIS as a full-fledged international organization," Putin said in Bishkek.

"It is everyone’s opinion that parallel structures are of no use. Everything that is in the way of progress, that creates red tape…must be transformed to suit concrete tasks," he continued.

Putin said that the CIS had played an important historical role of facilitating transition from the Soviet Union to independent states. "It set conditions for smooth, gradual and quite comfortable for all participants," Putin said.