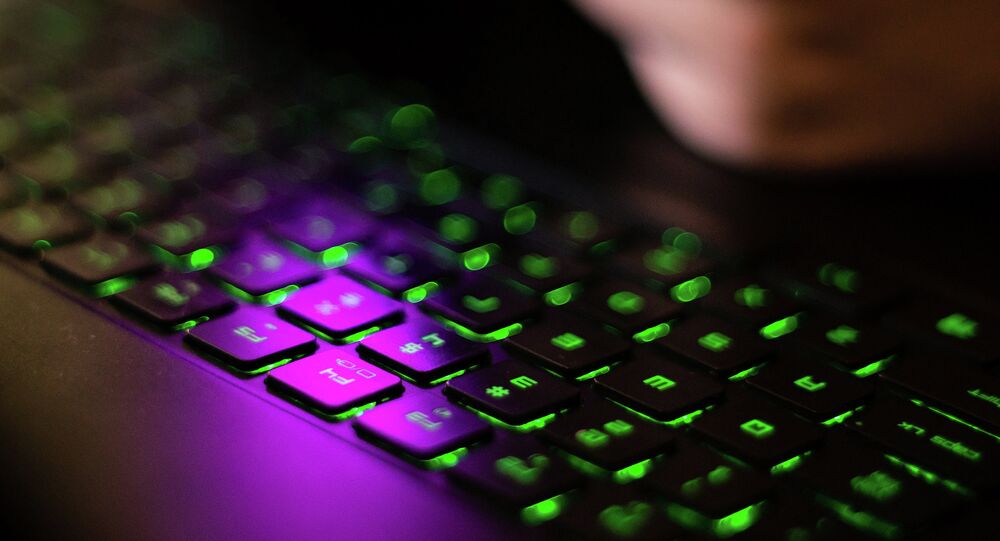 The Democratic National Committee is studying documents purportedly stolen by Russian hackers in an attempt to influence the US presidential election, according to DNC press release.

© AP Photo / J. Scott Applewhite
US Spy Chief: Russians Do It ‘All the Time,’ But Won’t Blame Moscow in DNC Hack
WASHINGTON (Sputnik) — The Democratic National Committee (DNC) is studying a batch of documents purportedly stolen by Russian hackers in an attempt to influence the US presidential election, DNC Interim Chair Donna Brazile said in a press release.

"We have been anticipating that an additional batch of documents stolen by Russian agents would be released," Brazile stated on Tuesday. "Our legal team is now in the process of reviewing these private documents, and attempting to confirm their authenticity, as it is common for Russian hackers to forge documents."

Without providing details or proof, Brazile accused Russian state-sponsored agents of stealing the documents in an attempt to harm the Democratic Party and liberal groups to sway the outcome of November’s presidential election.

"There’s one person who stands to benefit from these criminal acts, and that’s [Republican presidential nominee] Donald Trump," Brazile said.

Trump has lately toned down his rhetoric, but in one of his more flamboyant statements over the summer, he suggested that Russia could help find 30,000 emails that rival candidate Hillary Clinton had deleted from the secret server that she used contrary to rules and regulations during her tenure as secretary of state from 2009 to 2013.

The Kremlin has called past US officials’ claims that Russia is involved in DNC hacks or that it tries to influence the presidential election — absurd.