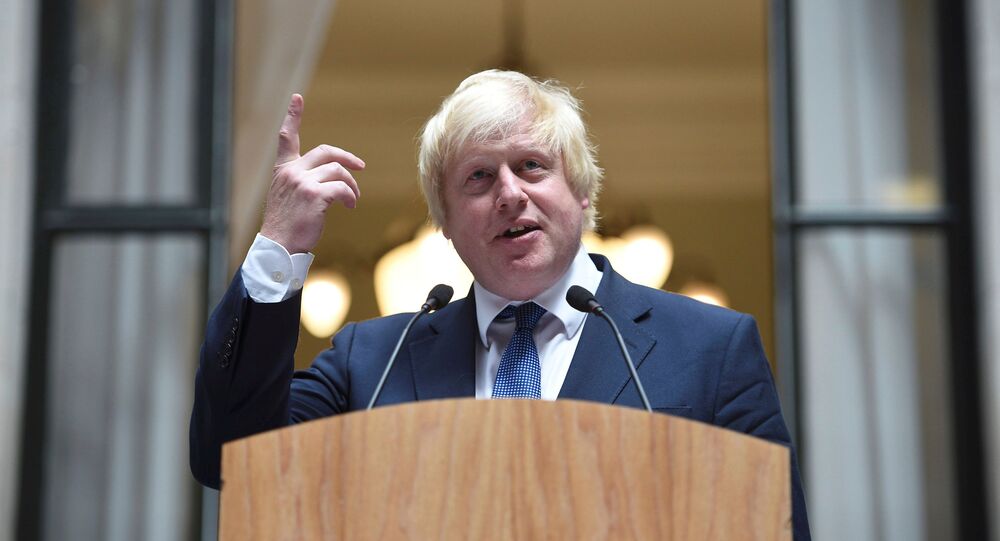 Britain's Foreign Secretary Boris Johnson on Saturday lauded the US-Russia deal on Syria as a chance of a peaceful future for the war-torn country.

"I welcome the agreement that the US and Russia have reached to restore the Cessation of Hostilities and humanitarian access in Syria," Johnson said in a statement.

He called on the warring parties and countries with influence on them to end fighting and lift sieges, adding they "will be judged by their actions alone."

Johnson said he hoped that the agreement would provide for humanitarian access to besieged and hard-to-reach areas, specifically the northern city of Aleppo, and create preconditions for a restart of the UN-backed political process that would give the nation the chance of a peaceful future.