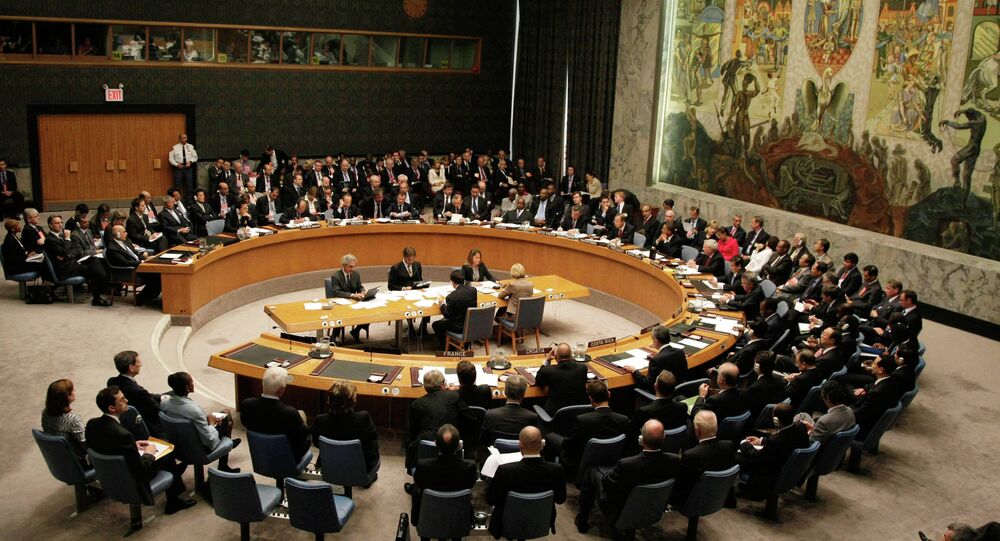 The UN Security Council (UNSC) will hold an emergency meeting on Friday in connection with the alleged nuclear test carried out by North Korea on Friday morning, South Korean media report.

On Friday, the US Geological Survey (USGS), as well as Japan’s and China’s meteorological services, detected a ground-level (0 kilometer depth) seismic event northeast of the town of Sungjibaegam, near the Punggye-ri nuclear test site in North Korea, saying it could be an explosion.