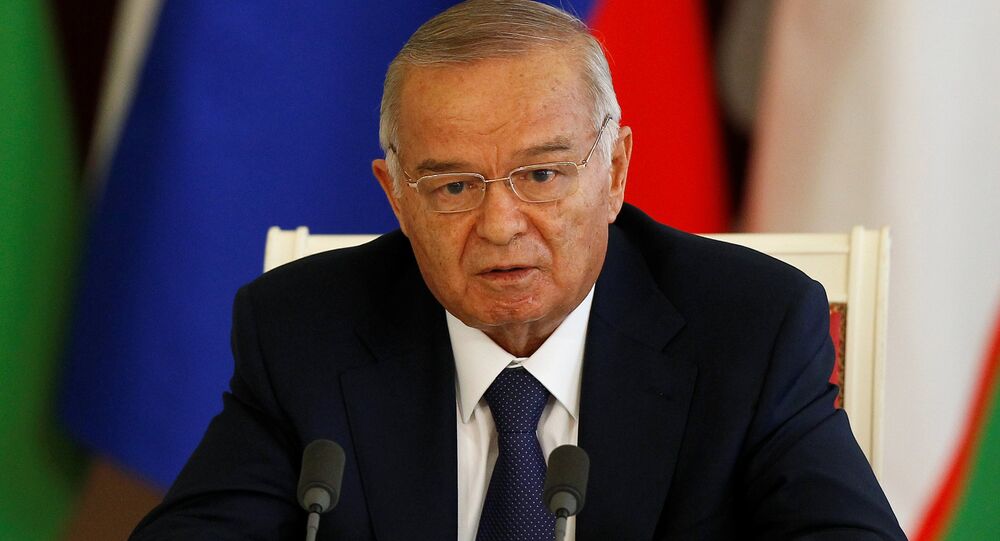 Both Putin and Medvedev highly praised Karimov's role in maintaining strategic partnership between Russia and Uzbekistan, as well as in strengthening security and stability in Central Asia.

"His [Karimov's] departure from life is a great loss for the people of Uzbekistan, as well as the Commonwealth of Independent States and the countries-partners of the Shanghai Cooperation Organization. Islam Karimov was a prominent statesman, a true leader of the country. The most important milestones in the history of modern Uzbek state are associated with his name", the statement by Putin said.

The Russian president stressed that under the leadership of Karimov Uzbekistan "conducted a peaceful foreign policy, contributed to the strengthening of security and stability in Central Asia and the development of multilateral cooperation in the region."

"It is difficult to overestimate the contribution of Islam Karimov to the establishment of relations of strategic partnership between our countries. I am convinced that we will continue to develop the Russian-Uzbek cooperation for the benefit of our brotherly nations", Russian President Putin said.

Kremlin Has No News About Uzbek President Karimov's Health