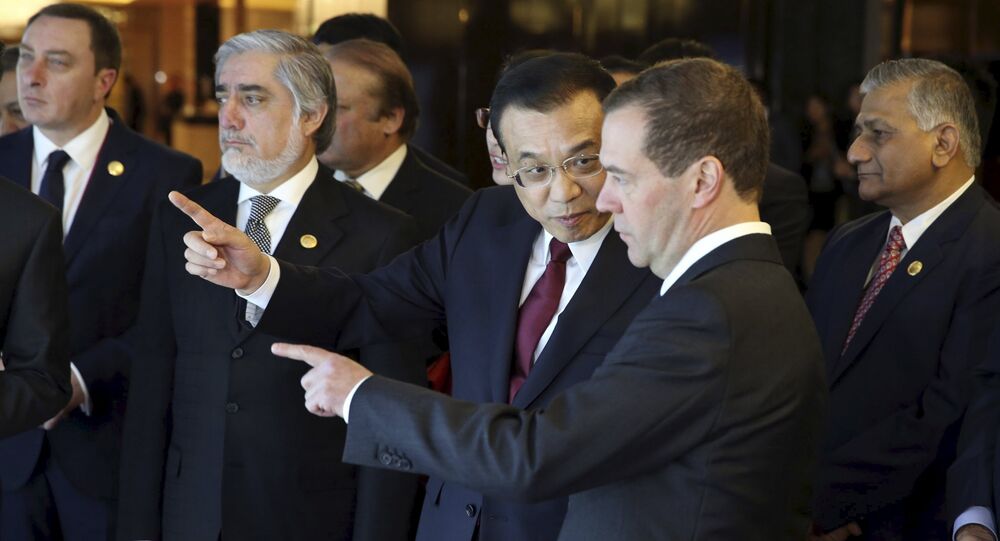 © Sputnik / Alexander Astafyev
Palestine Expects Russian Prime Minister’s Visit on November 11
VLADIVOSTOK (Sputnik) — According to Shuvalov, the Russian side at the upcoming meeting looks forward to reading the pending report on the need for such an extensive integration format as the Eurasian Economic Partnership, which will comprise Eurasian Economic Union member states (Armenia, Belarus, Kazakhstan, Kyrgyzstan, Russia), as well as India, China, Pakistan, and others willing to join the format.

Portuguese Prime Minister Thanks Russian Be-200 Crews for Tackling Wildfires