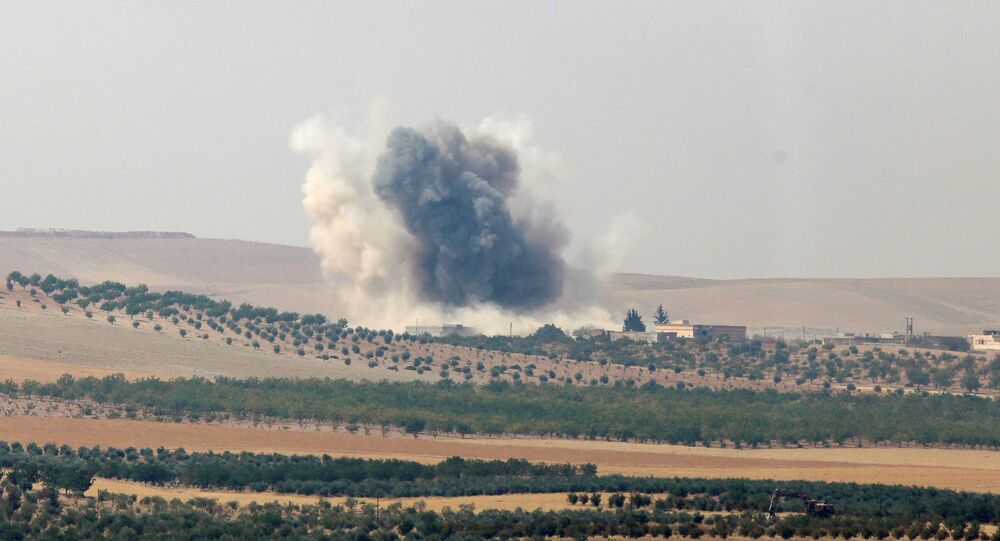 Syrian Foreign Minister Walid Muallem arrived in Baghdad to discuss with the Iraqi authorities Turkish military operation in northerner Syria, a source in the Foreign Ministry told Sputnik on Thursday.

"Muallem will discuss with Iraqi officials the coordination of efforts in the fight against terrorism and Turkish invasion in northern Syria," the source said.

On Wednesday, Ankara launched the "Euphrates Shield" military operation with aerial support from the US-led coalition, with the stated aim of to eliminate threat from Daesh terrorist group and Kurdish forces in Jarabulus.

The Syrian Kurds and Damascus accused Ankara of violating the territorial integrity of the Arab republic.