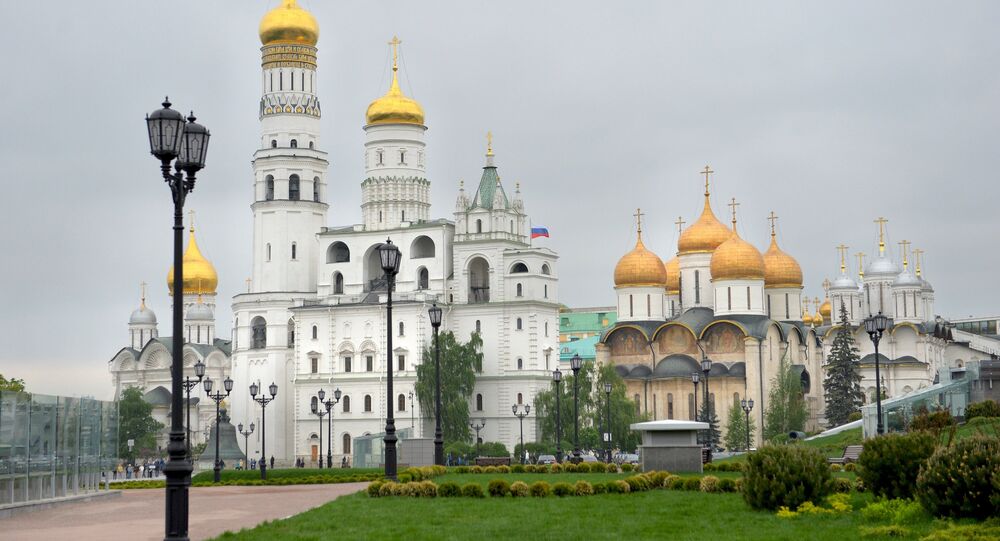 German politician and former chairman of the German SPD party, Matthias Platzeck, demands a change in the relations between Berlin and Moscow and urged the West to a respectful dialogue with Russia.

According to the politician, Western leaders are wrong when they consider their values and social system to be better than those of other countries.

"We, in the West, live in the firm belief that we have best values and best social order. Thus, we believe that everyone else wants to take us as an example and become like us. But now we have realized that this simply doesn't work. We have not taken into account the fact that there are considerable differences regarding Russian history, traditions, culture and mentality. […] Our previous forecast based on the motto ‘You must be like we are' has turned out to be unsustainable," the politician said in interview with Freie Presse.

© AFP 2020 / BARBARA SAX
West Should Cooperate With Russia, Not Try to Change It
Platzeck also stressed that Russia "was much more attractive to the West" during the era of Gorbachev and Yeltsin, when "the country was weak and destabilized." Now everything is different, the politician believes. "Today Russia knows again what it wants, and does not hide it. We see it in Ukrainian conflict and in Syria."

The politician also stressed that the West shouldn't forget that the Russia is a European country, which one must cooperate with. According to him, without Moscow the West won't be able to solve any global problems.

"Russia is rightly proud of the fact that it has contributed to the cultural development of Europe. There is a large common ground. Despite all problems, we should use this opportunity for the sake of our common future and prosperity. Yes, Russia is different, but we belong together," the politician stated.

A number of other German politicians earlier stressed that the dialogue between Russia and the West is a necessary precondition for ensuring security on the European continent. Thus, Germany's Coordinator for Intersocietal Cooperation with Russia, Central Asia and the Eastern Partnership Countries Gernot Erler told Sputnik that he hoped Russia and NATO would continue discussions of the crucial issues within the framework of the NATO-Russia Council.

A similar point of view was expressed by German Foreign Minister Frank-Walter-Steinmeier. According to him, the NATO-Russia Council mechanism must be used, particularly in difficult times, to improve relations between both parties.