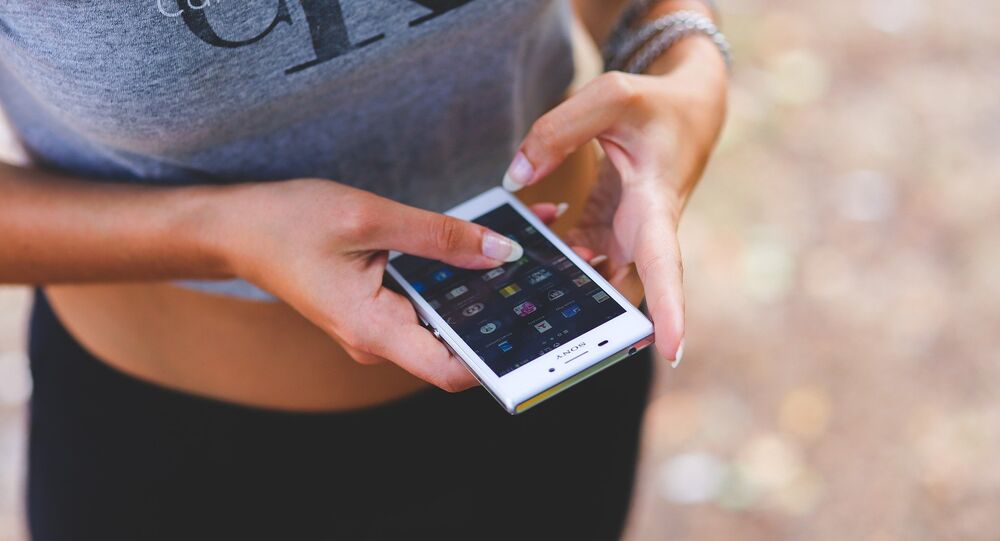 Kosovo representatives have tried to get access to Serbia’s telecommunications company (Telekom Srbija), which would have allowed them to wiretap Serbian citizens' phones, Marko Djuric (Duric), director of the government Office for Kosovo and Metohija, said.

BELGRADE (Sputnik) – Earlier this week, Belgrade-Pristina talks in Brussels failed to yield an agreement on telecommunications. Before the talks, the head of the Kosovo delegation announced that Kosovo was getting its own international telephone country code, but later accused the Serbian side of hampering dialogue on the issue.

"They are looking for access to the system of Telekom Serbia," Djuric said as quoted by N1TV on Thursday, adding "I have no doubt that there are those who are trying to illegally tap the phones of citizens in this area."

Last week, several hundred protestors demonstrated against massive government corruption after the internet portal Insajderi played leaked audio recordings of top officials of the ruling Democratic Party of Kosovo. Nongovernmental organizations have called on the people of Kosovo to join them in fighting corruption as revealed in the recordings.

Kosovo declared independence from Serbia in February 2008, and has since been recognized by over a hundred UN member-states. Belgrade considers Kosovo to be part of Serbia. Dozens of countries, including Russia, do not recognize Kosovo's sovereignty.

Biden Travels to Serbia, Kosovo for Bilateral Talks Next Week