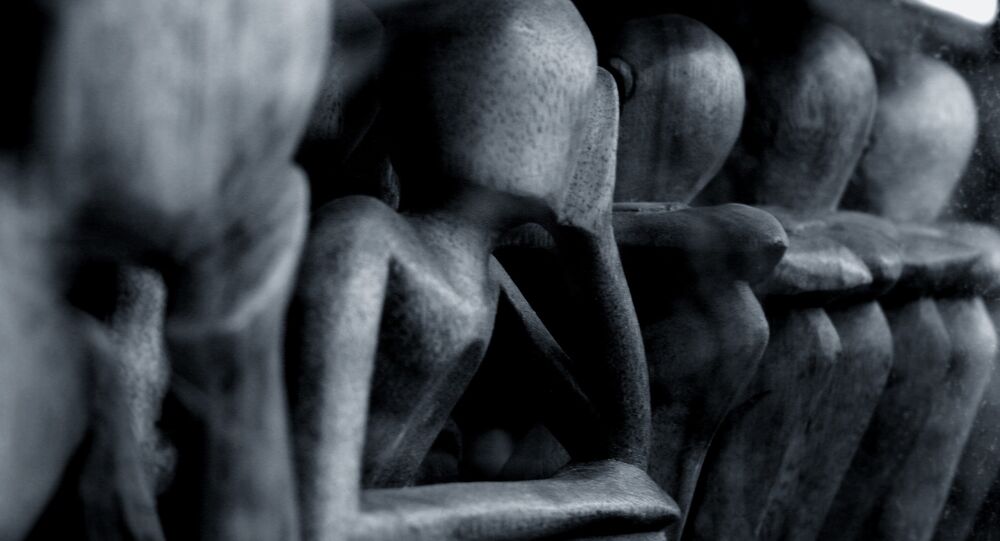 A report published by the Equality Human Rights Commission (EHRC) has found that failure to tackle deep-rooted race inequality will only exacerbate divisions in our society.

The EHRC has called on the Government to take urgent action to address the issues of race inequality across Britain in areas such as education, employment, housing, pay and living standards. The results suggest that while for certain people progress has been made and life has become fairer over the past five years, for others there progress has stalled and in particular young black people life has got worse.

Important @EHRC report out today on race equality — progress has been made but still a long way to go https://t.co/gkV78E2SCh

​"The combination of the post-Brexit rise in hate crime and deep race inequality in Britain is very worrying and must be tackled urgently," Mr Issac told Sputnik.

"We must redouble our efforts to tackle race inequality urgently or risk the divisions in our society growing and racial tensions increasing," Mr Isaac told Sputnik.

​If you are young and from an ethnic minority, your life chances have got much worse over the past five years and are at the most challenging for generations. Since 2010, there has been a 49 percent increase in the number of 16 to 24-year-olds across the UK from ethnic minority communities who are long-term unemployed, compared with a fall of 2 percent if you are white.

Black workers are also more than twice as likely to be in insecure forms of employment such as temporary contracts or working for an agency — which increased by nearly 40 percent  for black and Asian workers, compared with a 16 percent rise for white workers.

The report also raised issues around funding and specialist services for women who suffer from physical and mental abuse.

"It is very encouraging to hear the new Prime Minister's commitment to tackling inequality. In order to achieve this it is vital that the Government puts in place a comprehensive and coherent race strategy that tackles these pressing issues and prevents some communities being cut even further adrift from equality of opportunity, so far, the Government's economic plan since 2010 has not been paralleled by a race inclusion plan that prevents cutting some communities even further adrift from equality of opportunity."

The Commission (EHRC) also called for a comprehensive new race strategy from Government, the development of stretching new targets to reduce race inequality including in criminal justice, education and employment, as well as better research and reporting to monitor progress.