Belgrade will not back the European Union’s sanctions against Moscow for the purpose of mirroring Brussels’ foreign policy, Serbian President Tomislav Nikolic said during a meeting with US Vice President Joe Biden.

BELGRADE (Sputnik) — Biden met Nikolic in the Serbian capital of Belgrade during his three-day trip to the region that will include a visit to Kosovo.

"We cannot introduce sanctions against Russia if it means [Serbia’s] harmonization with EU foreign policy. We are tied to Russia, we are bound with the United States where a large Serbian community lives," Nikolic said Tuesday. 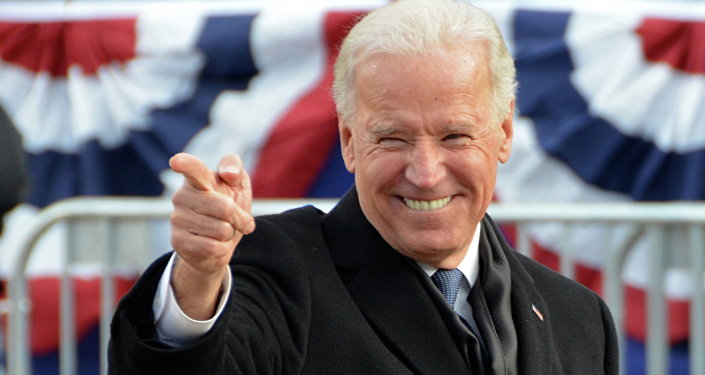 During the talks, Biden and Nikolic also agreed on the importance of Serbia strengthening relations with its neighbors to ensure regional stability, according to the White House.

In 2014, relations between Russia and the European Union deteriorated amid the crisis in Ukraine. Brussels, Washington and their allies introduced several rounds of anti-Russia sanctions over Crimea's secession from Ukraine, accusing Moscow of meddling in the Ukrainian conflict.

In July, the European Union agreed to renew the sanctions against Russia for six months.

Son for Sale: Disappointed Serbian Father Wants to ‘Get Rid’ of Lazy Kid