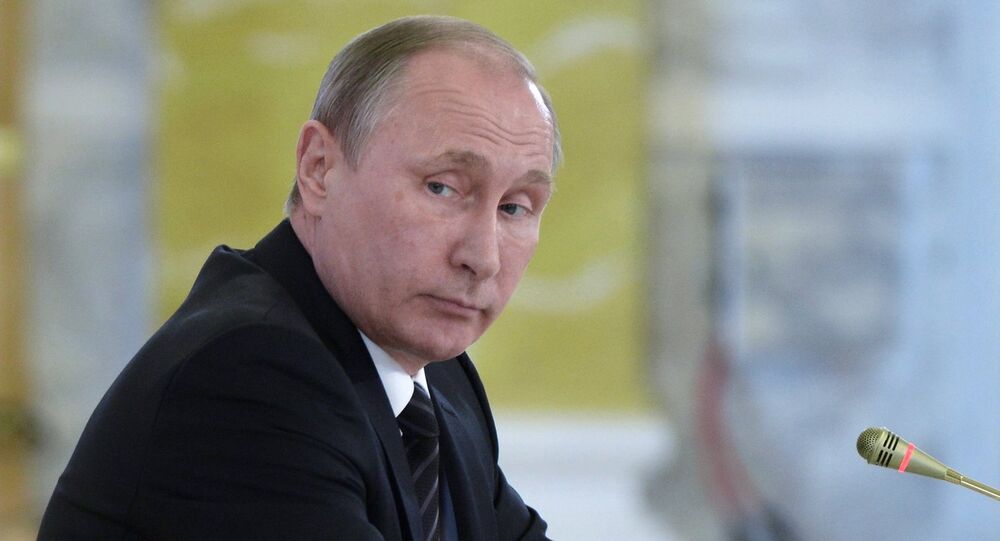 Radio Sputnik discussed the recent meeting between Turkish and Russian leaders with Professor Mesut Hakki Casin, a retired military officer who has lectured in military schools on international relations and international law for the last 16 years.

According to the expert, the meeting between Russia and Turkey is a positive sign, showing that the countries are opening a new page in their relations.

"The two leaders' meeting in St. Petersburg reflects the perfect timing for a quick response to changing world affairs," the expert said.

According to Prof. Dr. Hakki Casin, the meeting was very important for Turkey especially in the wake of the recent coup attempt. During the meeting, Putin and Erdogan announced that both countries were ready to restore relations and enhance economic and political cooperation. Moreover, the two leaders discussed ways to resolve the ongoing Syrian crisis and eliminate terrorism.

"Putin and Erdogan, in my opinion, have shown distinguished leadership and determination in the ongoing Syria crisis," the expert said. "I hope, and this is very critical, that Turkey and Russia decide on a joint military and diplomatic mechanism," he stated, adding that solving the Syrian crisis will stop mass refugee inflows to Europe and Turkey.

© Sputnik / Sergey Guneev
Kurds Skeptical About Erdogan's Possible 'Change of Heart' After Talks With Putin
The expert also argued that Turkey and Russia have similar interests not only in Syria, but also in also in the Black Sea and Caucasus, in particular with regard to the resolution of the Karabakh conflict.

Moreover, the reconciliation between the two countries shows that there is new alliance being formed which increases Turkey's independency from the West, he said.

"Russia and Turkey have sent a strong messages to the United States and to the allies of the NATO", the expert said.