Barack Obama's signature foreign policy initiative was meant to shift Washington's focus from the Middle East to Asia Pacific, but the United States will not be able to counter China and wreak havoc in the region, political analyst Stanislav Tarasov.

"America's foreign policy in the Middle East did pay off, it failed. Washington is now trying to pursue its destabilization strategy in Asia-Pacific. But China's positions in the region are strong and the US will not be able to do anything about it," the analyst said.

Tarasov also mentioned that Washington tried to capitalize on tensions between China and Japan, as well as North Korea's nuclear activities in its standoff with Beijing. This strategy has not been successful and if the US tries to push forward with it, increasing tensions with China will most likely lead to what the analyst described as "a major geopolitical failure of US foreign policy."

The analyst described China's behavior as "increasingly assertive," adding that Beijing has been "rather smart and confident" in its activities. The East Asian nation, he added, has prevented "the US from reinforcing its positions in the region like Washington planned to."

Tarasov's comments came in response to recent developments in the East China Sea. Chinese Coast Guard ships and fishing boats sailed close to the disputed islets, known as Senkaku in Japan and Diaoyu in China, three times in less than a week, prompting a harsh response from Tokyo that controls the features.

Tensions have been simmering in the South China Sea. 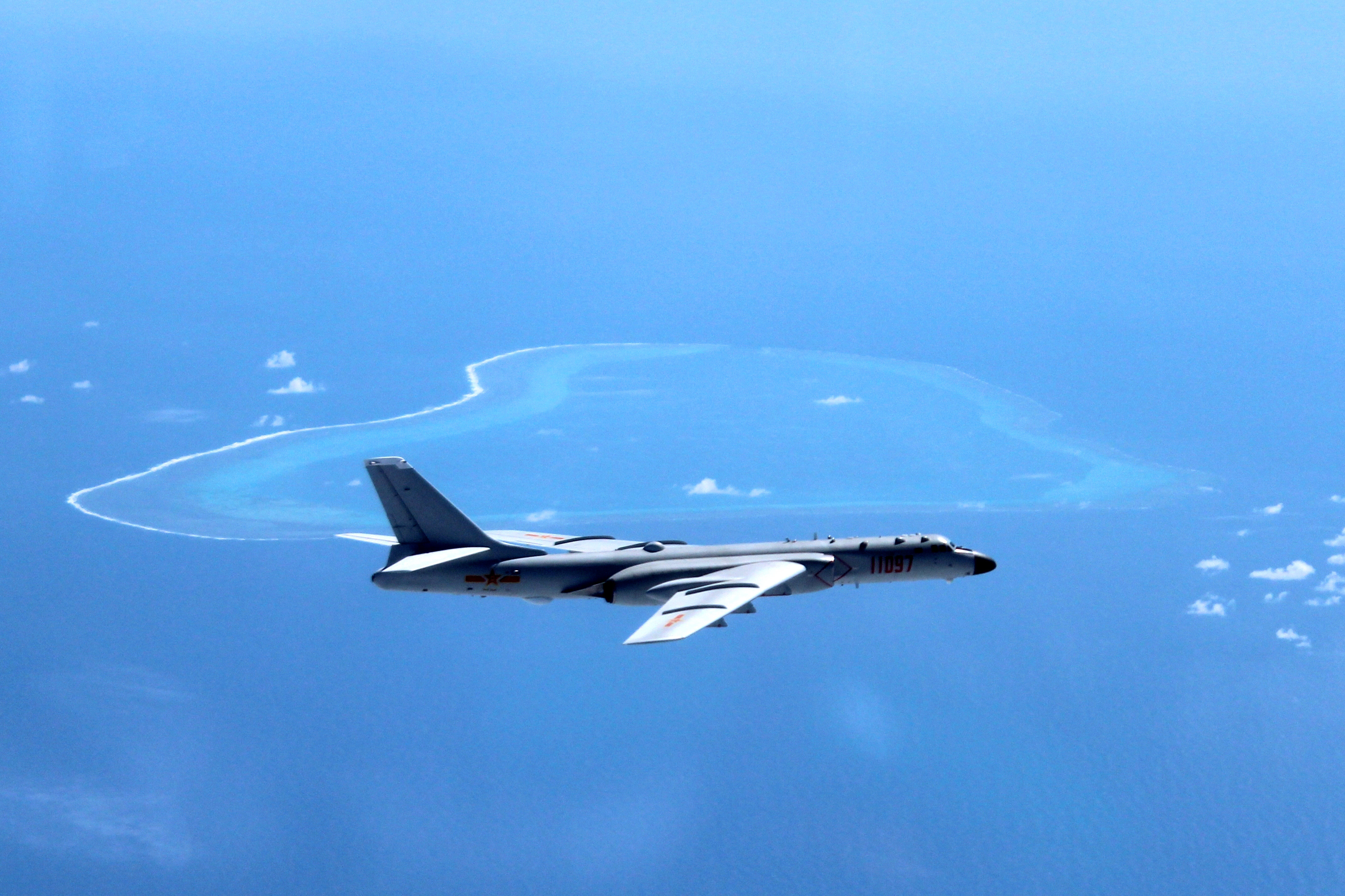 Da Zhigang, director of the Institute of Northeast Asian Studies at the Heilongjiang Academy of Social Sciences, described Beijing's activities in the South and East China Seas as "rational and justified," adding that protecting sovereignty and territorial integrity is a priority for any nation.

The analyst further noted that China has enough resources to protect its national interests on two regional fronts.

"Some reports in foreign media indicate that China is struggling to counter pressure from the north and the south," he observed. "But I think that China has enough power, military capabilities, public will and other elements needed to protect territorial sovereignty," he said.