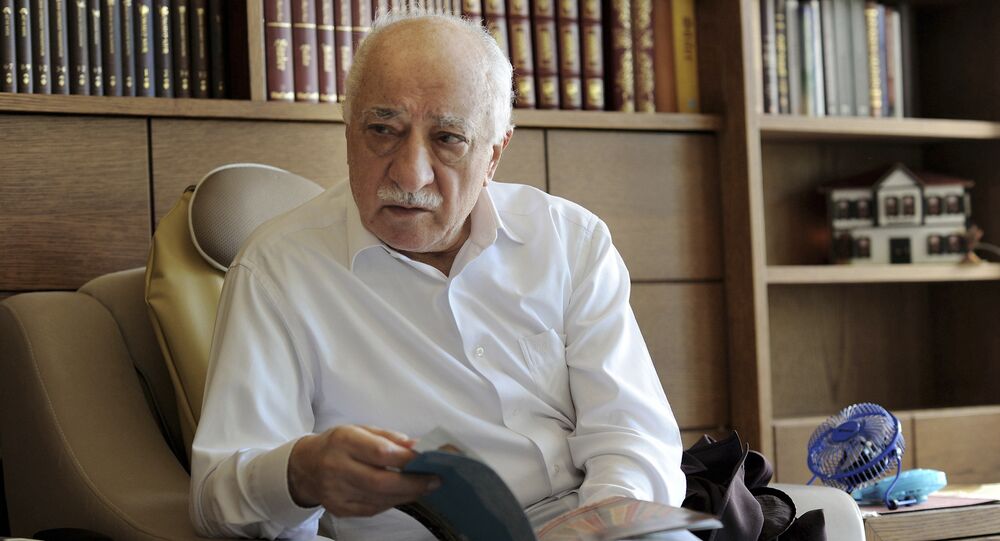 The United States is reviewing Turkish documents to determine if they are a formal request for Washington to extradite Muslim cleric Fethullah Gulen on charges he attempted to overthrow the Turkish government, US Department of State deputy spokesperson Mark Toner said in a press briefing on Thursday.

WASHINGTON (Sputnik) — The US Department of Justice determined that an initial delivery of documents by the Turkish authorities was not a formal extradition request.

"Subsequently, we received more documents. We’re looking through them, and I think they [Justice Department personnel] are trying to figure out whether this is the full request," Toner told reporters.

© AFP 2020 / RODRIGO BUENDIA
Erdogan Wary of Clinton Over Ties to Gulen, According to Assange

Toner said he was aware of the claim but explained that the Justice Department is still trying to evaluate if the documents can be considered a formal extradition request.

More than 13,000 people have been arrested in the crackdown following the coup attempt, and thousands of professors, police officers, military personnel and judges have been fired from their positions.

US State Dept. Unaware of Second Request to Extradite Gulen to Turkey