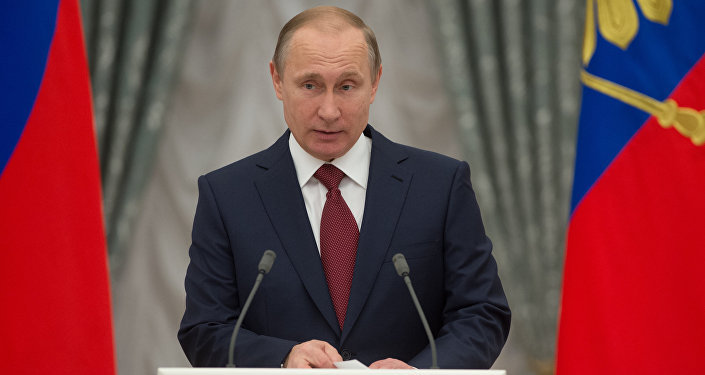 "There has been significant false reporting, for example false reporting about there being credit card numbers in there. This is a play by the Clinton campaign," Assange said.

He admitted there were the last four digits of credit cards in the leaked DNC emails, just like on receipts, but ruled out any prior redaction of more leaks to come, possibly ahead of the September debates between the Democratic and Republican nominees.

"We are talking about the ruling party of the US and its material, not private information…WikiLeaks is not going to be tampering with evidence which will almost certainly be used in several successive court cases," he said.

The whistleblower, who has been living at the Ecuadorian Embassy in London for four years, said WikiLeaks had a history of having its materials used in hundreds of different court cases and it knows how to publish data in such a way that other journalists can be confident in their integrity.