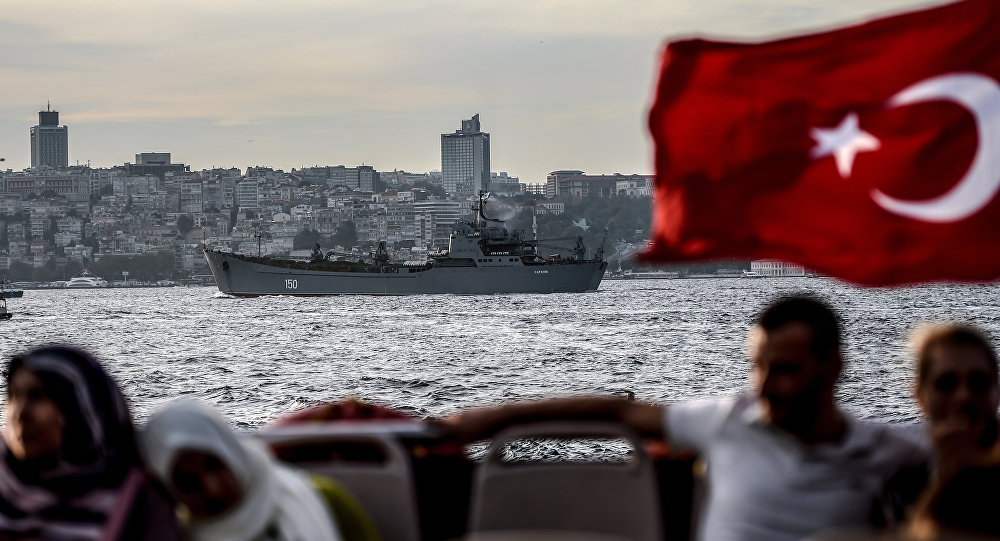 Turkey's deputy prime minister said his delegation sought to enliven relations between Moscow and Ankara destroyed by Turkey's downing of a Russian plane in November, 2015.

MOSCOW (Sputnik) – Turkish Deputy Prime Minister Mehmet Simsek said Tuesday the purpose of his delegation’s visit to Russia was to surpass the level of bilateral ties not seen since before the downing of a Russian jet by Turkey last November.

“The purpose of our visit is to bring relations to a new level compared to November 2015, we are opening a new page in our relations. They went through tests, but we can overcome all the difficulties,” Simsek said.

© Sputnik / Alexander Vilf
Majority of Russians Consider Turkey's Apology for Downing of Su-24 Belated
In late June, Kremlin spokesman Dmitry Peskov said that Turkish President Recep Tayyip Erdogan, in a letter addressed to Russian leader Vladimir Putin, apologized for the downing of the Russian Su-24 attack aircraft by a Turkish jet in November and extended his condolences to the family of the pilot killed in the incident.