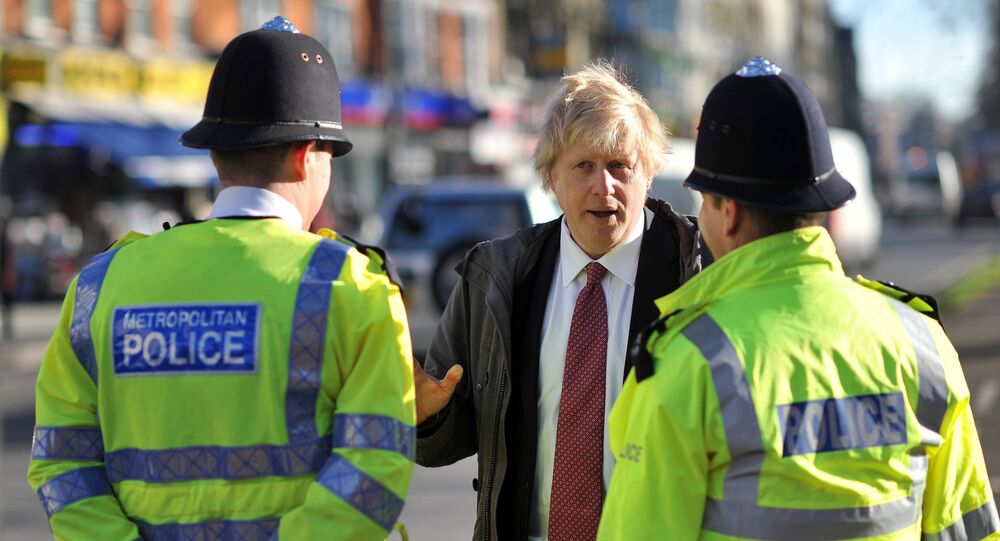 Boris Johnson's water cannon are far too expensive, as new information reveals the excessive amount of money being spent on storing the devices.

A freedom of information (FOI) request has revealed that the Metropolitan police have been spending nearly US$28,000 a year on former London mayor Boris Johnson's, unused water cannons.

The secondhand water cannon were purchased from Germany for more than US$262,000 two years ago, to cope with events like the 2011 London riots. However at the time, Home Secretary Theresa May blocked Johnson's request to use the cannon.

​Since then, there have been other riots in London, but the cannon have been quietly sitting in storage — believed to be at a Metropolitan Police training facility in Gravesend, Kent. They also have to be serviced constantly — with the taxpayer footing the bill.

The new Mayor of London, Sadiq Khan also vowed to sell the devices and use the money to help Londoners.

"What I'm going to do, is sell them and use the money for youth services," Mr Khan said in a recent interview.

"We're paying for storage facilities for these water cannon. That beggars belief."

​In an interview the Met Police said that the cannon required additional storage and this had increased the costs.

The year is 2050, the world is gone.Boris Johnson managed to start ww3. "I just wanted another water canon" he whispered. #foreignsecretary

"The three Metropolitan Police Service (MPS) water cannon are stored on MPS premises; therefore there are no additional storage costs," a spokesperson for the Met police said in a recent interview.

"The current annual standard servicing charge for water cannon is US$9,000 per annum per vehicle."