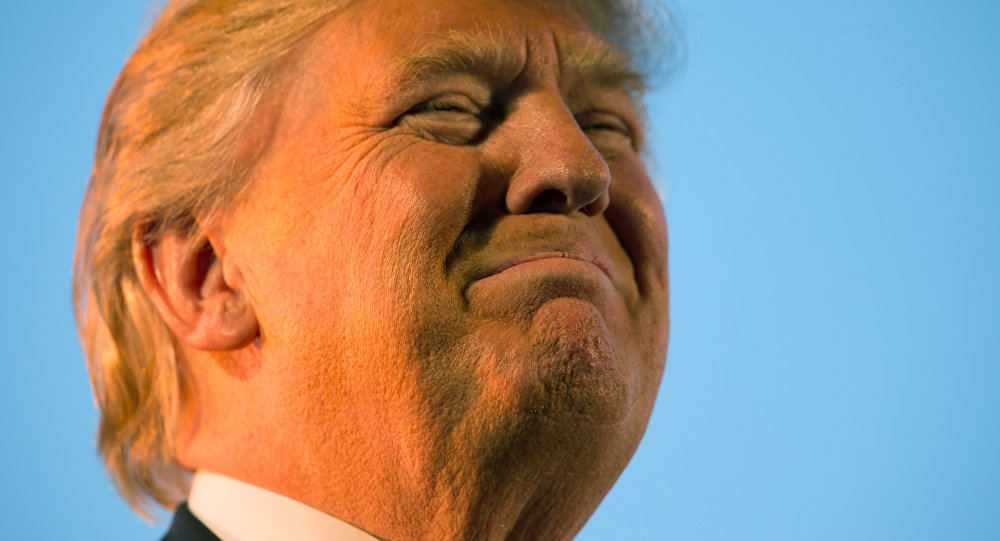 Hillary Clinton’s campaign has decided to double down on their bid to cast Trump as a secret agent of the Kremlin propped up by Russian President Vladimir Putin despite the obvious absurdity of the narrative.

Hillary Clinton’s campaign manager continues to claim that Russian hackers are responsible for the leak of tens of thousands of emails from the Democratic National Committee despite evidence to the contrary and says that it is a deliberate attempt by the Kremlin to influence the US presidential election to favor the candidacy of Donald Trump.

During an interview Sunday on ABC’s "This Week," Mook told host George Stephanopoulos that Russia had claimed responsibility for the hacks – a charge that is categorically false with only the security firms paid by the DNC that failed to protect the system in the first place blaming Moscow – and questioned whether the Kremlin’s motive extends beyond simply gathering pertinent information on US leaders.

​As many know, a lone-wolf hacker using the pen-name Guccifer 2.0, in homage to infamous hacker Guccifer who first exposed the existence of Hillary Clinton’s private email server when she was Secretary of State, has claimed responsibility and continues to post periodic leaks through his own Word Press account and with the help of WikiLeaks with all files still containing the original metadata.

Mook continued with the unsubstantiated anti-Russian, anti-Putin propaganda that has become a mainstay in the US media’s discussion of the presidential election since the Republican National Convention with the DNC Leaks themselves showing how both Hillary’s campaign and the Democratic Party have successfully ordered and conspired with the domestic media to push false stories and narratives "without attribution" tying the source back to the DNC.

"It is troubling that some experts are now telling us that this was done by the Russians for the purpose of helping Donald Trump," Mook said without naming his sources. The campaign manager also accused Trump of conspiring with Russian President Vladimir Putin to ascend to the US presidency as some sort of Manchurian candidate.

"It this that what’s troubling is how he praised Vladimir Putin," Mook said about Trump’s remarks during his convention speech Thursday night  -- a speech that used the words "Russia" and "Putin" exactly zero times.

"It’s troubling how last week he said NATO should not protect Eastern Europe allies," continued Mook distorting Donald Trump’s statement that the United States may not be quick to come to the aid of bloc members who refuse to pay their fair share for and contribute to collective defense.

Mook also blamed the DNC for its apparent favoritism of the Clinton campaign suggesting that the Hillary campaign knew nothing about the Democratic Party’s bias benefiting Hillary despite an email surfacing where the Hillary for America top campaign finance official ordered a Democratic Party official to transfer over funds to the candidate’s campaign from checks that were made out expressly to the DNC.

In a similar interview with CNN’s Jake Tapper, Mook again said that "experts" are telling the Hillary campaign that the DNC was hacked by Russians for the specific purpose of benefitting Trump’s campaign, but once again refused to name any of the experts when pressed by Tapper.

Donald Trump’s campaign manager Paul Manafort quickly blasted the insinuation calling it "pure obfuscation" and saying that "what they don’t want to talk about is what’s in those emails."