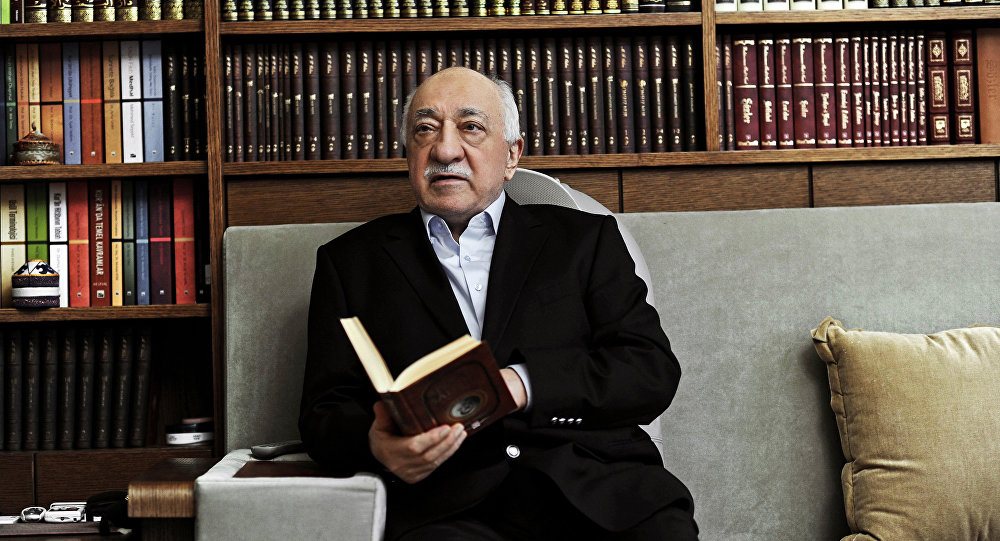 Muslim cleric Muhammed Fethullah Gulen, accused by the Turkish government of organizing the military coup attempt, urged on Tuesday the US authorities to reject efforts to abuse the extradition process for carrying out "political vendettas".

MOSCOW (Sputnik) — Turkish officials have accused Gulen, who has lived in the US state of Pennsylvania since 1999, of orchestrating Friday's failed military coup.

"Turkish President Recep Tayyip Erdogan today once again demonstrated he will go to any length necessary to solidify his power and persecute his critics. It is ridiculous, irresponsible and false to suggest I had anything to do with the horrific failed coup. I urge the US government to reject any effort to abuse the extradition process to carry out political vendettas," Gulen said in a statement.

Gulen has denied any involvement in the coup attempt and condemned the action, saying such actions are contrary to democracy.

US Should Refuse Turkish Request to Extradite Gulen Over Coup Attempt

Turkey Submits Official Request to US for Extradition of Gulen