The United States has offered to assist Turkey is any way possible with the investigation into the attempted coup on Friday night, White House Spokesman Josh Earnest said during a briefing on Monday. 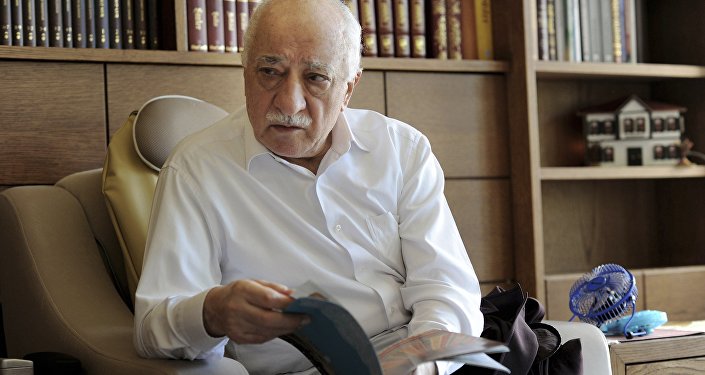 © REUTERS / Courtesy Selahattin Sevi/Zaman Daily via Cihan News Agency/Handout
US Received No Request for Extradition of Gulen to Turkey – White House
WASHINGTON (Sputnik) — Late on Friday, Turkish authorities said that an attempted coup took place in the country. Turkish President Recep Tayyip Erdogan and other officials have blamed Gulen staying in self-imposed exile in the United States and his supporters for the coup attempt and called on his US counterpart Barack Obama to extradite the cleric, while speaking to a crowd of his supporters.

“What the United States has offered to do is to assist where possible in the investigation of what transpired over the weekend,” Earnest stated.

The Turkish government needs to make sure it follows due process and the country’s constitution as it investigates Friday night’s attempted coup, White House spokesman Josh Earnest said in a briefing on Monday.

“It’s critical for them to exercise restraint, to respect and observe due process and to protect the freedoms that are enshrined in Turkey’s constitution,” Earnest stated.