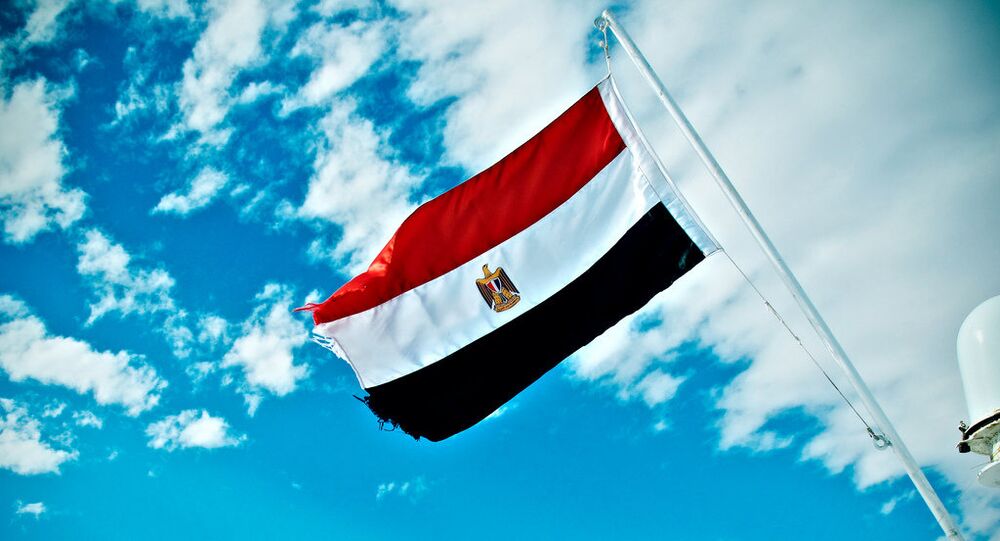 Egyptian parliament's Speaker stated that Egypt is ready to cooperate with Turkey, which has been seeking to improve relations with its neighbors, provided it does not interfere in Egypt's internal affairs.

© Sputnik / Eduard Peskov
Cairo Ignoring Turkey’s Attempts to Interfere in Internal Affairs - Defense Ministry
MOSCOW (Sputnik) – Egypt is ready to cooperate with Turkey, which has been seeking to improve relations with its neighbors, provided it does not interfere in Egypt's internal affairs, Egyptian parliament's Speaker Ali Abdel Aal told Sputnik.

"My judgment on a matter is taken in balance with the opinion of the Egyptian people. We do not and we would not allow other states to interfere in our internal affairs. If a country respects this principle, we are ready to cooperate with any state, including Turkey," Aal said in response to a question regarding Egypt's reaction to Turkey seeking to improve relations with several of its neighbors.

In June, Turkey resumed diplomatic ties with Israel six years after mutual estrangement that followed the 2010 Freedom Flotilla incident, when a convoy of six ships tried to approach the Gaza Strip allegedly to deliver humanitarian aid.

Turkey has also begun to normalize relations with Russia. On June 27, Kremlin spokesman Dmitry Peskov said that Turkish President Recep Tayyip Erdogan in a letter addressed to Russian President Vladimir Putin apologized over the downing of the Russian aircraft in November 2015 and extended condolences to the family of the pilot killed in the incident.

Earlier this week, Turkish Prime Minister Binali Yildirim said that Turkey saw no reason for confrontation with neighboring countries, such as Syria, Iraq and Egypt, and expressed Ankara's intention to improve its relations with these states.

Relations between Egypt and Turkey deteriorated following former Egyptian President Mohamed Morsi's removal from power in a 2013 state coup, the legitimacy of which Ankara refused to recognize.

The Egyptian Foreign Ministry said on June 28 that Cairo was ready to mend ties with Turkey if Ankara recognizes the legitimacy of Morsi's ousting.