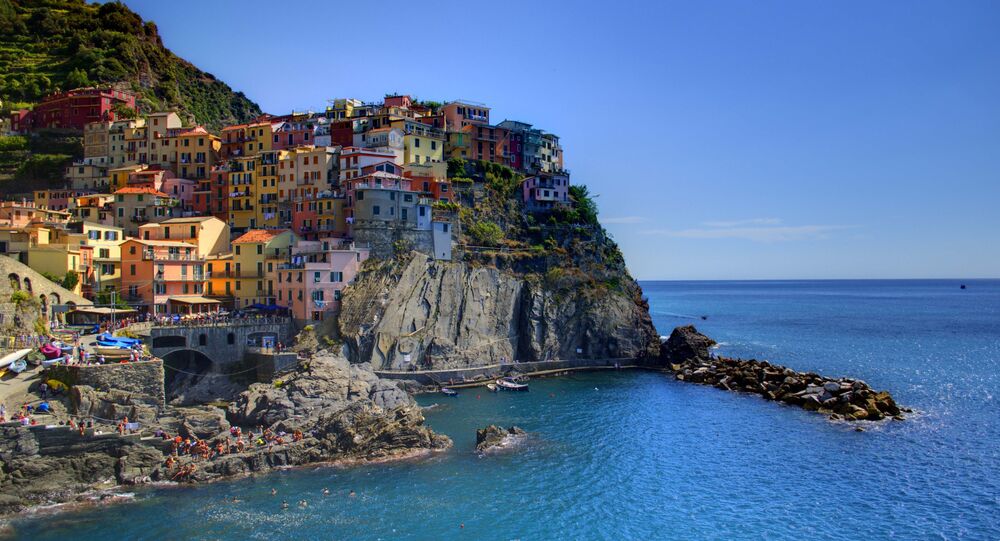 On July 6, Italy's Tuscany became the fourth region to protest anti-Russian sanctions, following Lombardy, Liguria and Veneto. These regions have been actively urging the national government to work toward lifting the sanctions imposed on Moscow, and here are some reasons why.

© Flickr / Sacha Fernandez
Domino Effect: Italy's Tuscany Becomes 4th Region to Protest Anti-Russia Sanctions
One of the main factors is that all these regions are characterized by the strong influence of the political faction Lega Nord, RBK wrote.

In all four cases the resolution was initiated by a member of this party, one of the major European parties that adhere to a "pro-Russian" course. Their policy toward Moscow is explained by such factors as a general rejection of European integration and negative attitude toward cooperation with the US, political expert and director of Political Capital Institute Peter Kreko told RBK.

The main goal on the party's agenda is to declare independence from the industrialized northern regions of Italy from the agrarian south. Thus, members of the party mostly pay attention to the economic situation in the regions, which have significantly worsened since the introduction of anti-Russian sanctions and the subsequent food embargo from Russia.

The negative impact of the sanctions has been repeatedly mentioned by representatives of the movement. For instance, in an interview with Sputnik, the head of the faction Lega Nord in Tuscany's Parliament, called the sanctions "crazy" and stressed Russia's importance for Tuscany as a partner.

"If we lose these connections, then it will be difficult to restore them again. Russia is Tuscany's main partner in the field of tourism, exchange of goods and culture. It is a partner we shouldn't lose," he stated.

Head of the faction "Lega Nord" in Liguria, Alessandro Piana, also noted that the sanctions are harmful both for Italy and Russia.