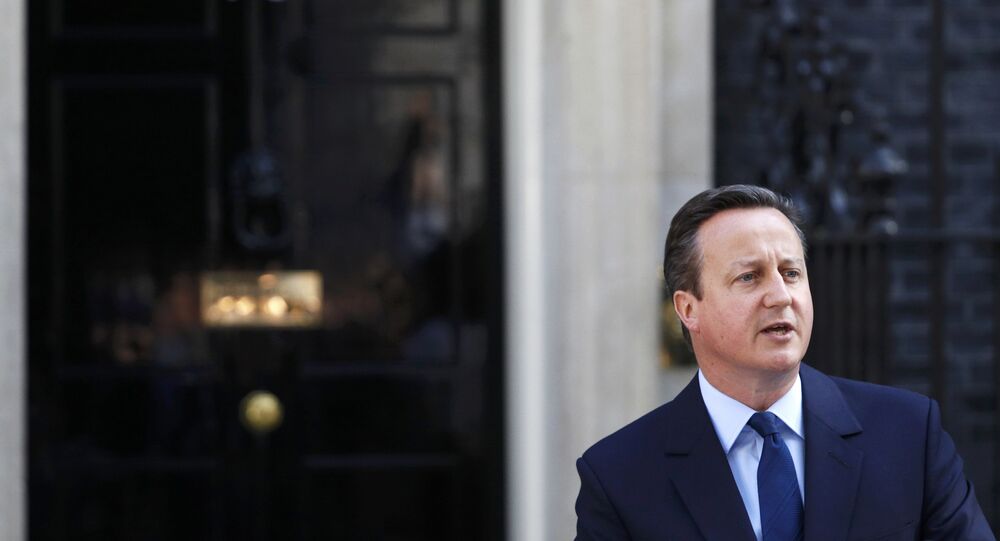 MOSCOW (Sputnik) — According to The Guardian, the nominated diplomat with a lot of Brussels-based experience will replace Jonathan Hill who resigned after the United Kingdom voted to leave the European Union, although Cameron and European Commission Chair Jean-Claude Juncker agreed last week that the next UK European Commissioner would occupy the post only until the United Kingdom officially leaves the bloc.

© AFP 2020 / Vladimir Simicek
Cameron and UK Diminished as NATO Ponders Brexit Fallout
Prior to becoming the European Commissioner, King will have to be confirmed by the European Parliament.

King worked as chief of staff to former UK trade commissioner Peter Mandelson and has continued his service under Mandelson's successor Catherine Aston.

King was supporting the Remain vote on the UK referendum on the EU membership.

On June 23, the United Kingdom in a national referendum decided to leave the European Union.

Brexit's Collateral Damage: Finns Buckle up for a Hard Landing