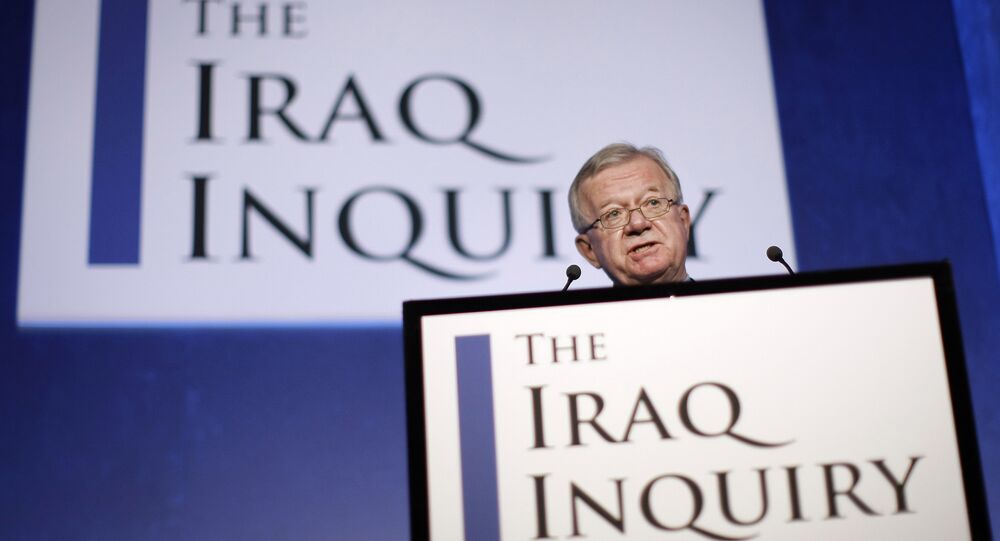 MOSCOW (Sputnik) — On Wednesday, Sir John Chilcot revealed a report on the United Kingdom’s role in the 2003 war in Iraq. The report concluded that the United Kingdom's decision to join the war was taken on the basis of flawed intelligence data and assessments.

“We need a similar inquiry here. Chilcot’s report… has revealed so much about what was going on behind the scenes, between Blair and his advisers, Blair and his cabinet, Blair and Bush. Australia needs a similar comprehensive independent inquiry into how the decision was made to commit Australia to this war," Barratt told Guardian in an interview.

Australia was part of a US-led coalition, which also included United Kingdom and Poland, that invaded Iraq in 2003, without a UN mandate, after accusing then Iraqi leader Saddam Hussein of possessing weapons of mass destruction, which were never found.

Cameron Says Most Important to Learn Lessons From Chilcot Report