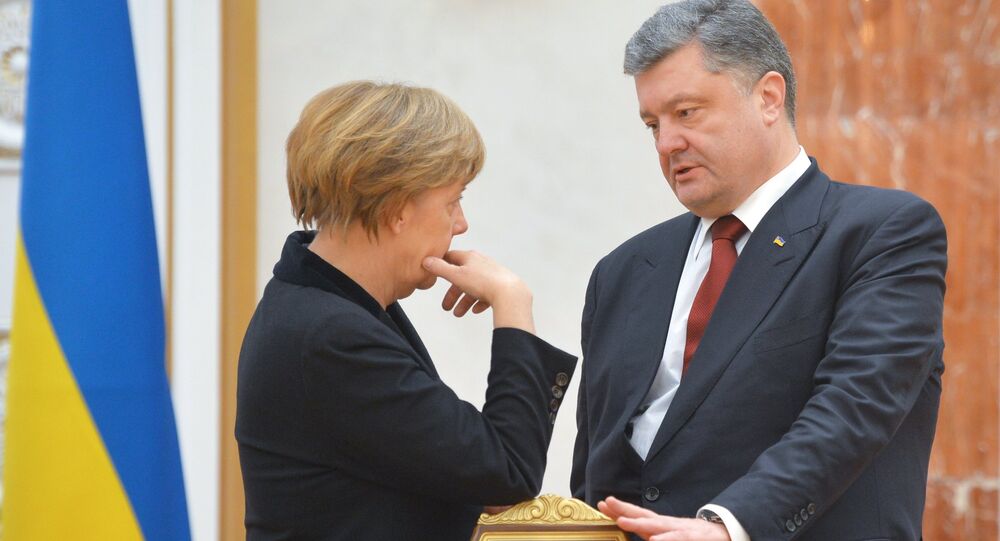 Peaceful Solution Is the Only Option for Ukraine