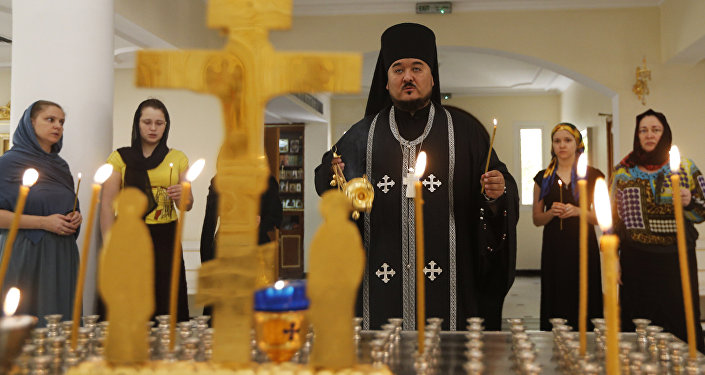 "The UAE and Russia have had diplomatic ties since our country was established and today we are strongly bound by strategic relations in various fields," she said.

The minister added that many Russians lived and worked in the UAE, while many more visited as tourists, and the relations continued to develop in all fields.

"I am confident that there will be a further deepening of our links in the years ahead," the official pointed out.