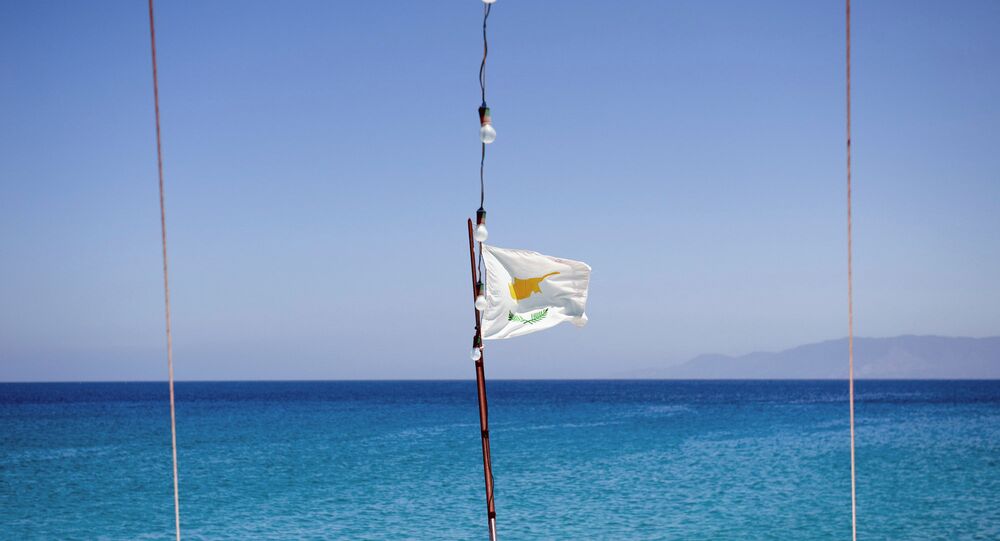 © Flickr / Francesca Cappa
How Italy's Liguria Struggles to Lift Russian Sanctions
MOSCOW (Sputnik) — The draft resolution is calling on the Cyprus government and the House of Representatives "to take political initiatives aimed at lifting these [EU] sanctions and the normalization of EU-Russia relations," the Progressive Party of Working People (AKEL) said in press release.