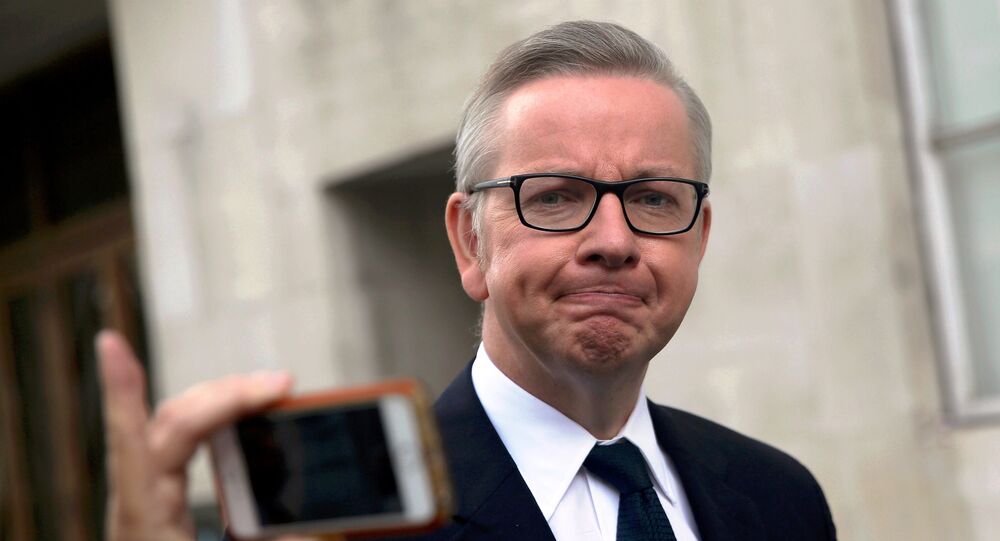 Michael Gove has announced that he will stand for Conservative leadership alongside his fellow Conservative party colleagues, Boris Johnson and Theresa May.

Once Gove said he would enter the Conservative race, social media reacted with a series of sarcastic comments and memes. Here are a few to whet the appetite:

Dear Michael Gove #YourAintNoPrimeMinisterGove. And I'm sure many others will explain exactly why pic.twitter.com/sQrzSj9KUN

This vine of Michael Gove falling over a puddle has made some people's day. As he falls to the floor, he looks up to see if anyone notices. Yes, we noticed Michael, let's hope you don't trip up in your race to No.10.

Some Twitter users compared Michael Gove to a puppet from the popular 80s children's show "Pobs Program." The resemblance is quite uncanny.

It appears that animals were not Michael's greatest allies even before today's announcement, well according to Twitter users that is.

But in all honesty is Gove really all that bad? Surely he has some goodness in him? Look here, he is starring in a film with the late Christopher Reeves and looks like he's praying for him. it seems the man could be an angel after all.

So up until 29 June 2016, Michael Gove had Boris Johnson's back, that appears to have changed and now it seems that he had an agenda all along. Sorry, Boris #frenemies it is.

So, this was the moment Michael Gove said he did not want to be leader of the Tory party. This was his "D'oh moment" and yes, hindsight is a beautiful thing.

'Brexit Means Brexit,' No Attempts to Rejoin, No Second Referendum