According to the Syrian president, Western officials are in secret talks with the leadership of Syria, repeating what the US want them to say.

MOSCOW (Sputnik) – Western governments are in secret negotiations with the leadership in Syria and echo the United States’ anti-government stance out of fear of upsetting Washington, the Arab republic’s President Bashar Assad said Thursday.

"They attack us politically and then they send officials to deal with us under the table, especially the security, including your [the Australian] government," Assad said in an interview with Australia’s SBS News scheduled to air Friday. 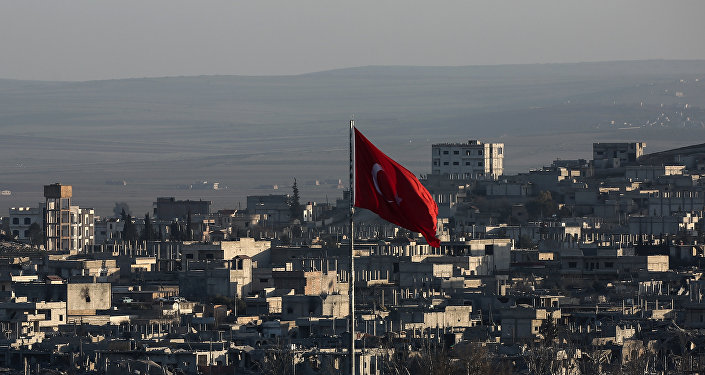 © AP Photo / Emrah Gurel
Erdogan 'Kissing the Hand He Tried to Break' in Secret Syria Talks
Assad argued in the excerpt that most western officials "don’t want to upset the United States" and "only repeat what the United States want them to say."

Earlier, Turkish mediator Ismail Hakki Pekin told Sputnik that relations between Ankara and Damascus have improved in recent secret talks, as both sides are showing willingness for dialogue.