Many EU leaders want the procedure for the United Kingdom to leave the European Union to be completed swiftly because they fear that allowing Brexit to drag on may encourage similar movements in other EU states, a member of the German parliamentary defense committee told Sputnik on Wednesday. 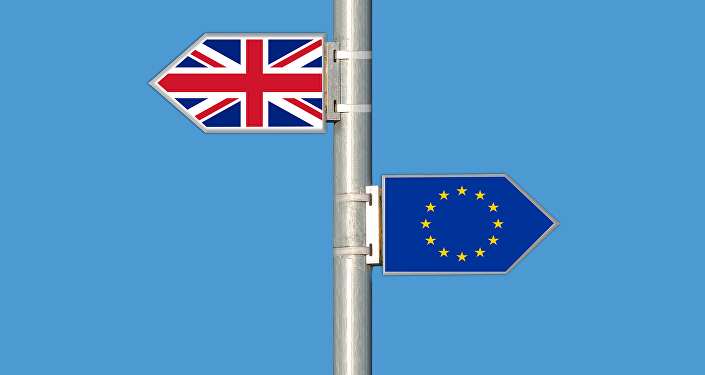 © Photo : Pixabay
A View From Afghanistan: 'Brexit Will Set Off a New Wave of Neocolonialism'
MOSCOW (Sputnik) — Following the result of the British vote, top EU leaders have called on London to formally declare its intention to leave the bloc. German Chancellor Angela Merkel ruled out any negotiations on future deals with Britain until it triggers the formal Article 50 legal process to withdraw from the European Union.

"Many EU leaders want to speed up the process to demonstrate that the UK is the looser in this scenario. The EU wants to show it's united and strong and explain that a referendum is not a good thing," Die Linke party’s Alexander Neu said.

He noted that such attitudes can also be explained by anger at the British decision.

Polls Apart? What Brexit Taught Us About Predicting Vote Results