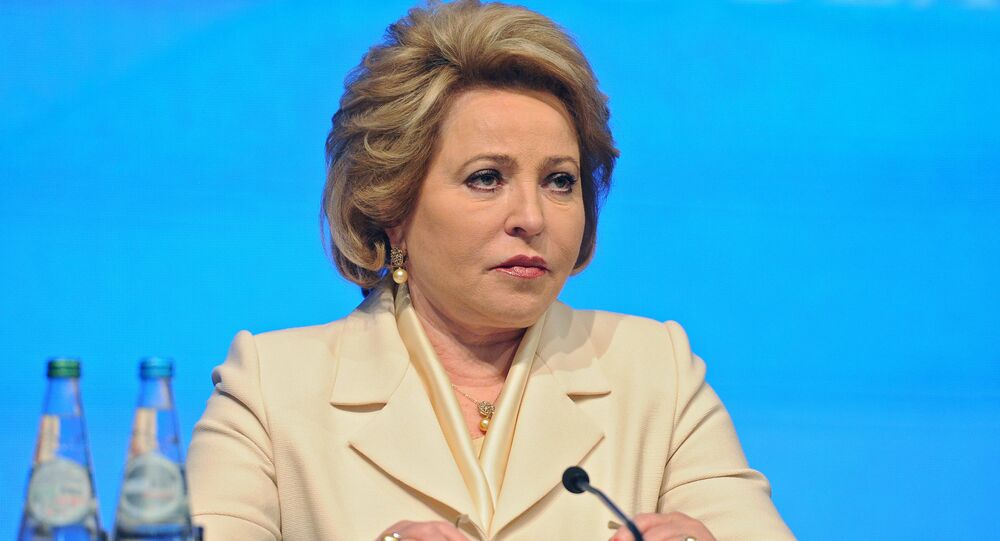 "We are ready to restore parliamentary relations with Turkish parliament, we are considering now how we can do that," Matvienko told reporters in Moscow.

"Miracles do not exist, Russian-Turkish relations have changed in the past seven months, and it will take time to improve them," Matvienko stressed.

Russian-Turkish relations sharply deteriorated following the downing of a Russian Su-24 combat plane by a Turkish F-16 fighter jet over Syria on November 24, 2015.