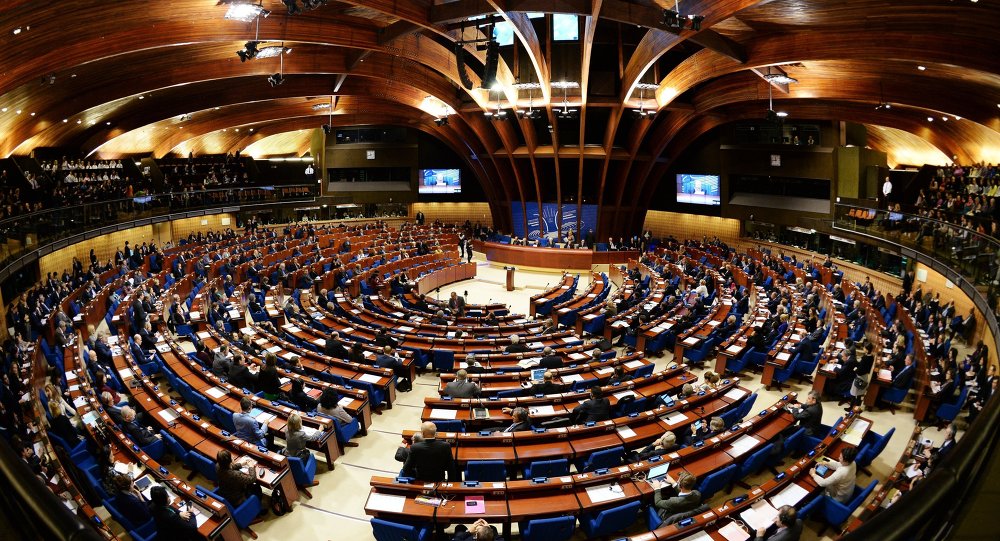 Heads of all political groups in the Parliamentary Assembly of the Council of Europe (PACE) stand for the return of Russia's delegation to the organization, Alexei Pushkov, the Foreign Affairs Committee chairman in the lower house of the Russian parliament, said Wednesday.

According to Pushkov, the PACE president stressed that the positions of the leading states in the organization, including Germany and France, had evolved as majority of the delegates believed that conflict between Russia and the European Union needed to be settled.

PACE Lawmakers Hope for Russian Delegation Return to Assembly in 2017