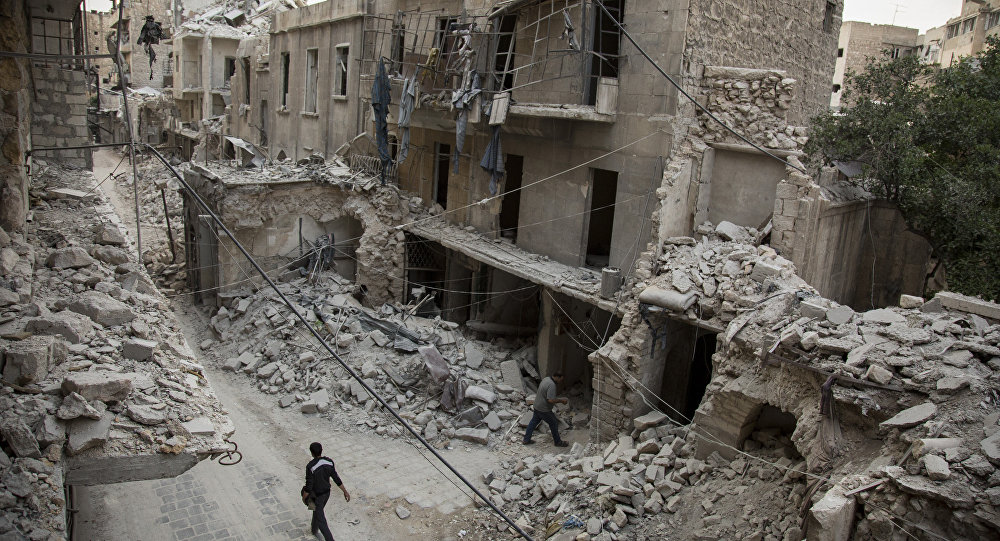 As Barack Obama's second term is ending, the US president's 2009 speech in Cairo when the American leader pledged to open a new page in the US relations with the Middle East and North Africa comes to mind, geopolitical analyst Martin Berger notes.

In his famous speech delivered in Cairo in 2009 Barack Obama pledged to seek a "new beginning" between the United States and Muslims around the world, based on mutual respect and mutual interests.

"I have come here to seek a new beginning between the United States and Muslims around the world; one based upon mutual interest and mutual respect; and one based upon the truth that America and Islam are not exclusive, and need not be in competition. Instead, they overlap, and share common principles — principles of justice and progress; tolerance and the dignity of all human beings," Obama said as quoted by the New York Times.

"The people of the world can live together in peace. We know that is God's vision. Now, that must be our work here on Earth," Obama underscored, thus far distancing himself from the Bush-era belligerent foreign policy in the Middle East.

© Sputnik / Valeriy Melnikov
Untold Story of Syrian Coup: Who is Really Behind the Plot to Topple Assad?
Needless to say Obama's speech had been perceived as the US' "to do" plan by the international community and the Muslim world, independent journalist and geopolitical analyst Martin Berger underscores.

Washington's "new beginning" was regarded as a "game changer" by Islamic realms in the Middle East and North Africa.

"It must be understood that this speech has been instrumental in the Nobel Peace Prize that Obama was honored by the Nobel Committee with in its eagerness to show its unconditional support for Washington," Berger remarks in his article for New Eastern Outlook.

But what did happen next?

NATO's bombing operation in Libya, the Syrian turmoil, the US-backed Saudi intervention in Yemen and a string of "color revolutions" during the so-called Arab Spring have marked yet another epoch of Washington's meddling into foreign affairs of the Arab world.

"It's now a recognized fact that Washington's 'vision' of US relations with Middle East has been completely detached from reality, since the White House remains still a ruthless aggressor," Berger emphasizes. 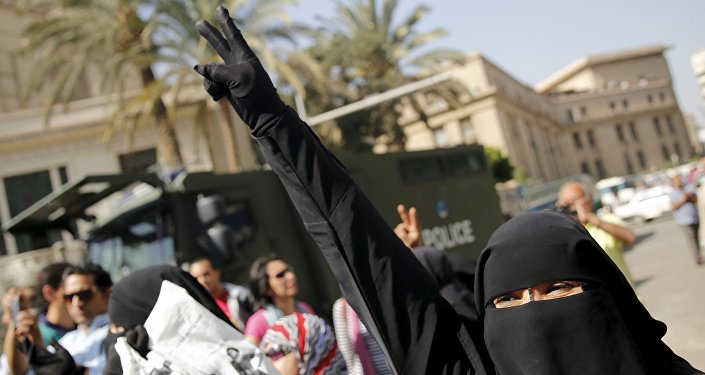 © REUTERS / Amr Abdallah Dalsh
Hand in Hand: Untold Story of Muslim Brotherhood's Collusion With Daesh
"But the Obama administration has taken it a step too far, going from simply intervening in the affairs of sovereign Muslim states to creating a dreadful reality, where civil institutions are now not simply undermined in the Middle East, they are replaced by brutal terrorist groups," the journalist stresses.

Berger quotes Marc Thiessen of Newsweek who noted in his opinion piece entitled "Obama Retreat From War Made Matters Worse":

"When Obama took office, there were no major al Qaeda training camps in Afghanistan. Now they are back… and-bringing the whole sad spectacle full circle-ISIS [Daesh] has expanded from Iraq and Syria and established a presence in Afghanistan, taking over villages and imposing rule so brutal it is actually making Afghans long for the days of Taliban rule."

© AFP 2019 / DELIL SOULEIMAN
Race for Raqqa: What is Behind US-Backed Rebels' Plan to Seize Manbij
Berger suggests that at the time Obama delivered his famous speech he and his team could have already embraced the idea that the Muslim Brotherhood was a popular Arab movement and that it would bring a "change" to the countries of the region, making them more "democratic."

However, the so-called Arab Spring aimed at "transforming" the Middle East and North Africa, has resulted in chaos and the emergence of radical Islamism.

"The only good thing American analysts can say now about Obama's 'new beginning' is that by 2020, the Clinton presidency most likely will make us all feel much better about Barack Obama's failures in comparison," Berger remarks.