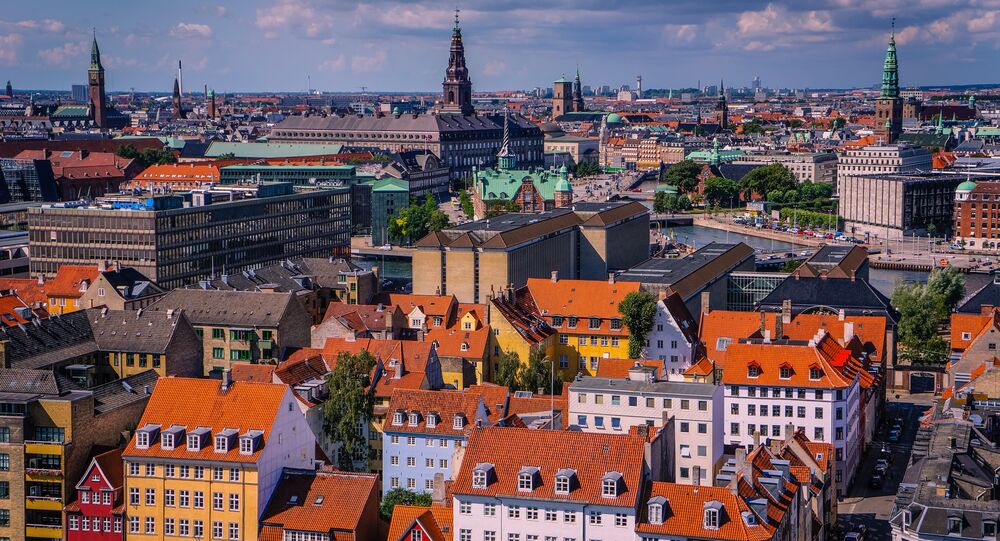 The unexpected result of the British referendum has left Denmark split over the country's future in the EU. Prime Minister Lars Løkke Rasmussen has been given an ultimatum to either promise a similar plebiscite in Denmark or step down.

© AP Photo / Matt Dunham
Nordic Left and Right Laud Brexit Amid Public Shock
Danish Prime Minister Lars Løkke Rasmussen, who earlier described Brexit as a "sad result for the whole of Europe and Denmark in particular" has come under fire from the right-wing populist and anti-EU Danish People's Party. Several party members have called on Løkke to either set a date for a referendum on Denmark's future in the EU or resign as the country's prime minister. The news came despite the Danish People's Party leader Kristian Thulesen Dahl recently stressing that it was too early to hold a similar vote in Denmark.

The initiative is led by Erik Høgh-Sørensen, a Danish People's Party's parliament member based in northern Jutland. He condemned Løkke's stance, citing a recent survey carried out by pollster Epinion, according to which 34 percent of Løkke's own Liberal Party's electorate would like to see a referendum, now that the UK has decided to leave. According to Høgh-Sørensen, this is indicative of Løkke's unfitness to lead the party and the so-called 'blue bloc' the Danish People's Party is part of.

"If Løkke refuses to listen to the majority of Danish voters who want direct democracy and a referendum on the EU, then he isn't a worthy prime minister," Høgh-Sørensen told the Danish tabloid newspaper Ekstra Bladet after receiving the backing of prominent fellow party members.

© AFP 2020 / ATTILA KISBENEDEK
The Domino Effect: Swedes Eye Brexit, and Some are Even Inspired
The Danish People's Party Kristian Thulesen Dahl had praised the outcome of the British referendum earlier, calling Britons who voted leave "brave," yet stressed it was too early for a similar vote in Denmark.

According to Dahl, Denmark should wait until the UK reaches an amicable "divorce agreement" with the EU.

"This will probably take a few a years, and I believe that Denmark should see to that Britain gets the best possible deal. After that it will be quite natural to ask the Danes whether they want to follow the way of the British," Dahl told Danish Radio.

Remarkably, praise for the British exit and calls for a ‘Denxit' also came from Dahl's political antagonists, the far-left leaning Red-Green Alliance, which demanded a similar referendum in Denmark within a year.

© Flickr / duvin
Next Please! Over 10,000 Sign Petition to Hold Brexit-Style Referendum in Finland
According to the Red-Green Alliance's political spokesperson Pernille Skipper, this would give enough time for both investigating possibilities left within the EU and holding a thorough debate in Denmark, Extra Bladet reported.

Meanwhile, Prime Minister Lars Løkke Rasmussen ensured no referendum would take place during his term in office. According to Løkke, the British decision to leave the EU will not change Denmark's relationship with the union.

"The EU is the best way to have a say in this world we belong to, in good times and in bad times," Rasmussen told the Danish newspaper Berlingske, stressing Denmark's and the Danish economy's deep dependence on the EU.

Domino Effect: ‘Brexit’ May Lead to ‘Denxit’ as Danes May Follow UK’s Move