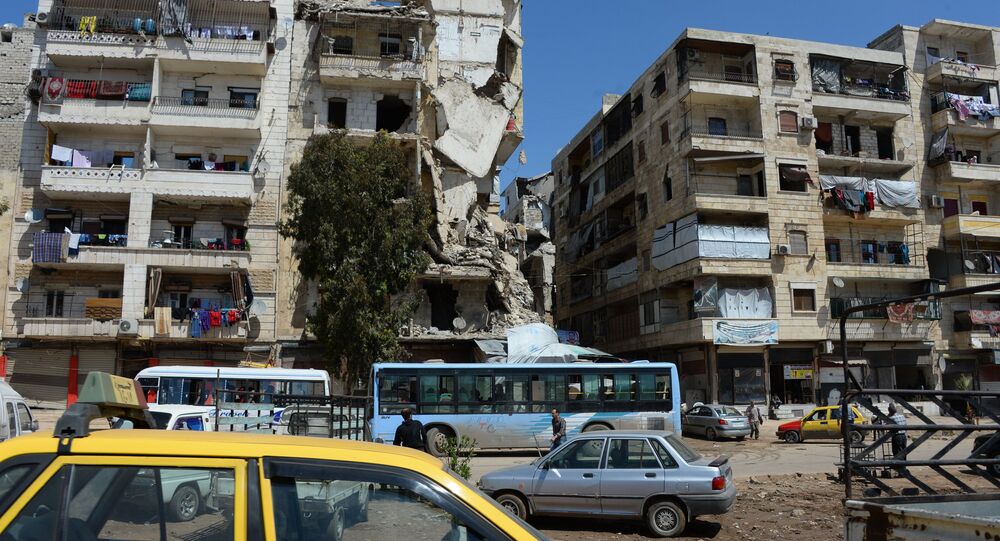 Over six tonnes of humanitarian aid, including flour, food sets and confectioneries have been delivered to low-income families in the Syrian provinces of Hama and Aleppo, the Russian Defense Ministry said.

"Low income families of Akrad Ibrahim (Hama province) and Lehait (Aleppo Province) have received six tonnes of humanitarian cargo. Food products and flour were the basis of the cargo," the Russian Hmeimim-based reconciliation center in Syria said in a statement on Sunday.

The ceasefire in Syria worked out by Russia and the United States took effect on February 27. The cessation of hostilities does not apply to terrorist organizations, such as the Daesh and the al-Nusra Front, outlawed in a number of countries worldwide, including Russia.