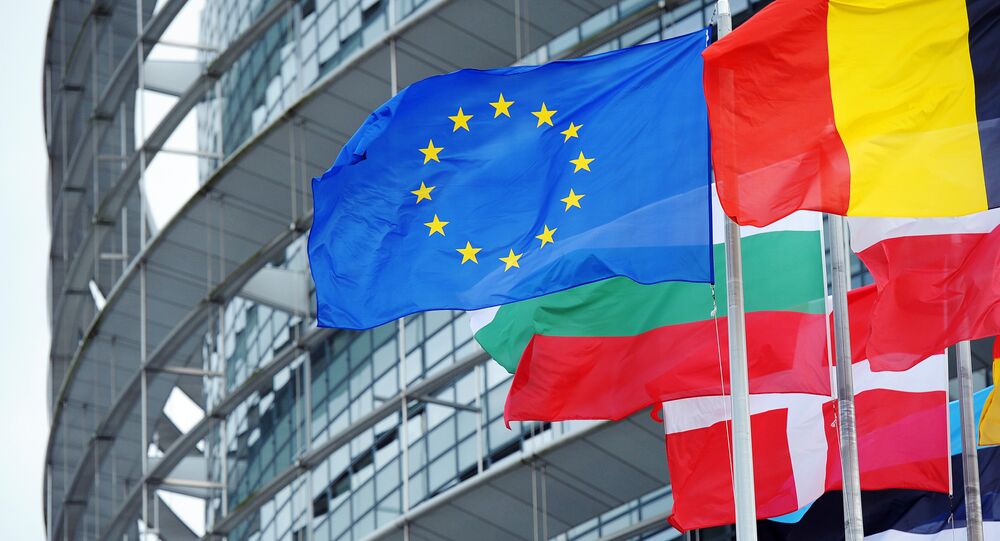 In the wake of the UK's Brexit vote, Elmar Brok, Chairman of the European Parliament's Committee on Foreign Affairs, is calling for a common European Union (EU) military headquarters and a pan-European army, the German newspaper Welt am Sonntag reported on Sunday.

MOSCOW (Sputnik) — According to Brok, having a common headquarters would help the EU strengthen its role in providing for the countries' security and defense, as well as take on more responsibility throughout the world.

"We need a common headquarters and a coalition of the willing in accordance with the permanent structural cooperation laid down in the EU Treaties. An EU army could eventually arise from such a group," Brok told Welt am Sonntag.

Earlier, a diplomatic source in Brussels said that the UK exit from the EU could activate the idea of ​​creating a joint-EU armed forces.