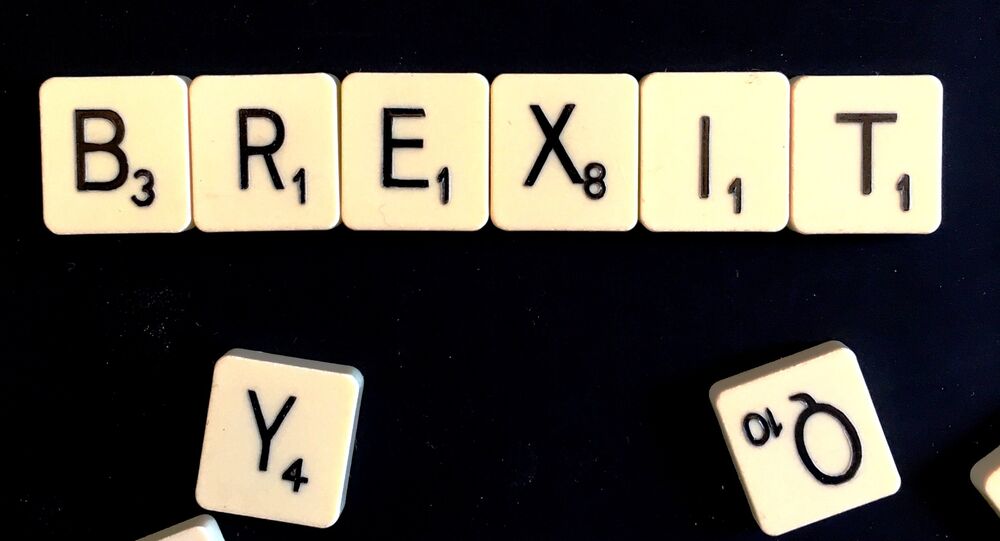 Ecuador Can ‘Lose Competitiveness’ Because of Brexit - President

Brexit could have a negative impact on Ecuador as it could lead to the weakening of the euro, Ecuadorian President Rafael Correa said.

MEXICO CITY (Sputnik) – On Thursday, the United Kingdom held a nationwide referendum to determine whether or not the country should leave the European Union. According to the final results, 51.9 percent of the voters, or 17.4 million people, supported Brexit (UK leaving the EU).

Correa said as cited by El Comercio on Friday that if the dollar strengthens against the euro following Britain’s exit from the bloc, Ecuador "would lose competitiveness being a dollarized country."

Ecuador uses the US dollar as its official currency.

The United Kingdom still needs to formally notify the European Union of its intention to leave the bloc. After that, it has two years to negotiate the terms of its divorce. According to European Council President Donald Tusk, the entire Brexit process could take as long as seven years.

Pro-EU Rallies in Scotland as UK Votes for Brexit