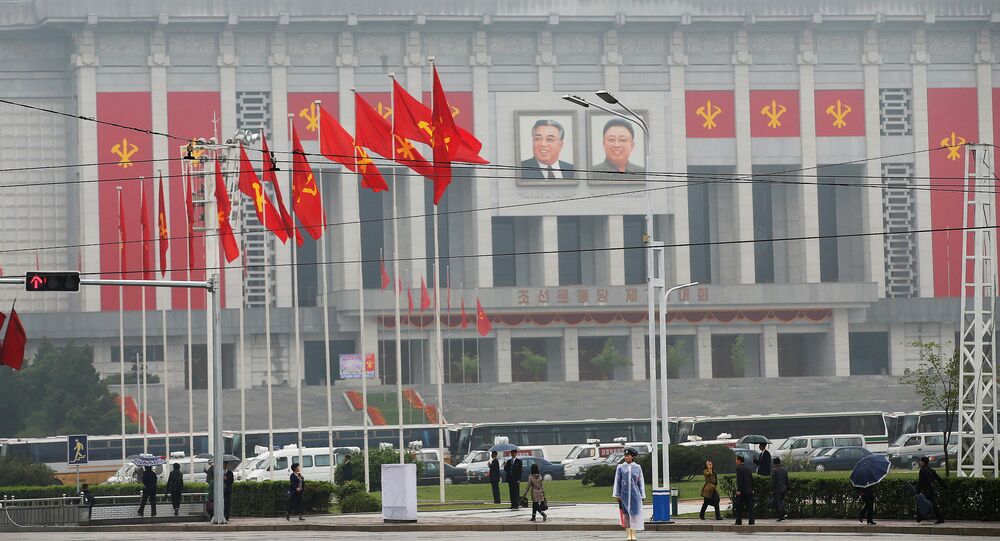 The United States is calling on other nations to influence Iran and Syria to cut all military ties with North Korea, US Assistant Secretary of State for International Security and Nonproliferation Thomas Countryman said at the Institute for Korean-American Studies summer conference.

WASHINGTON (Sputnik) — In March, the UN Security Council unanimously adopted a resolution that imposes harsh sanctions on North Korea in an international effort to further cut off North Korea from foreign trade.

"Just as we work with governments that are more respectful of their international obligations, such as those in Africa and elsewhere in the Middle East, to get them to sever their military ties with North Korea, it is a priority to get Iran and Syria to sever those ties as well," Countryman stated on Friday.

Countryman warned that North Korea earned a "substantial amount of hard currency" by exporting military technology to countries around the world, noting that "Iran and Syria rank among the major customers for that technology."