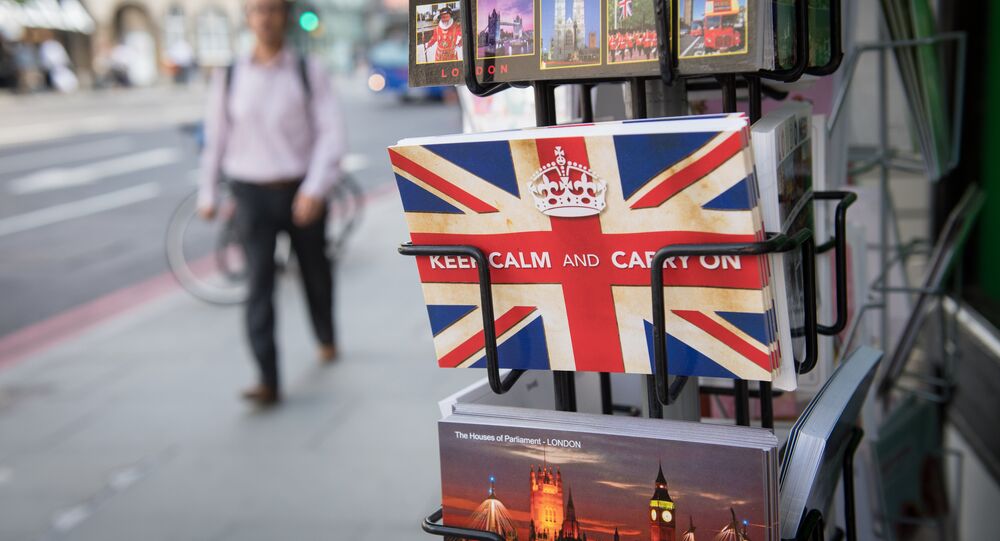 The European Union must stick together more than ever and work side by side to become stronger amid the United Kingdom's decision to leave the bloc, Austrian Foreign Minister Sebastian Kurz said Friday.

"I think, it has become clear that we need to hold together and work side by side for Europe to become stronger….. Britain has experienced a shake-up, which hit the whole Europe," Kurz told reporters.

Kurz also noted that there were two issues on the agenda after the British referendum, namely how to build EU-UK's relations and how to tackle such long-standing challenges as migration.