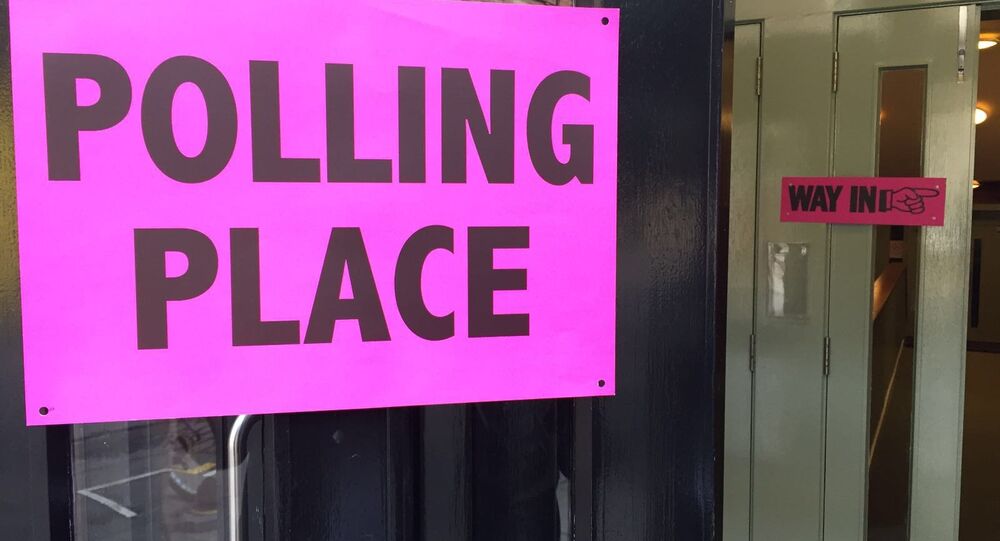 "Traditionally, whatever way Basildon constituency votes, the country normally follows. Tonight Basildon voted by some 60% to leave, which is a remarkable victory. And we are also seeing that in Labour strongholds vote to leave the European Union, " Brendan Chilton, leader of Labour Leave campaign, told Sputnik.

Assange: Brexit Would Not Stem Migration