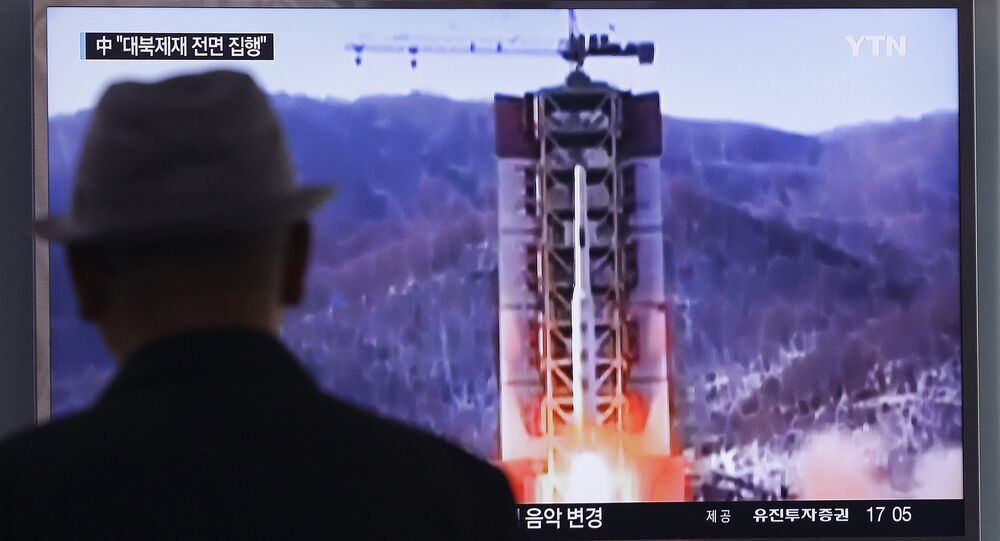 "The government of the Republic of Korea [ROK] strongly condemns the North Korean provocation and sternly warns that North Korea will face tougher sanctions and pressure from the ROK and the international community," the statement said adding that the launches pose a grave threat to security on the Korean Peninsula and in the region.

South Korean foreign ministry called on the northern neighbor to refrain from further provocations and stop its nuclear missiles.

"The ROK government and military stand fully ready to retaliate strongly against any provocation by North Korea that pose a threat to the lives of the ROK people and the security of the ROK, and will firmly and unswervingly respond to them," the statement added.

Tensions over North Korea's nuclear and ballistic missile programs escalated after Pyongyang said on January 6 that it had successfully carried out a hydrogen bomb test and put a satellite into orbit on February 7. The moves violated UN Security Council resolutions, and prompted the United Nations to impose sanctions.