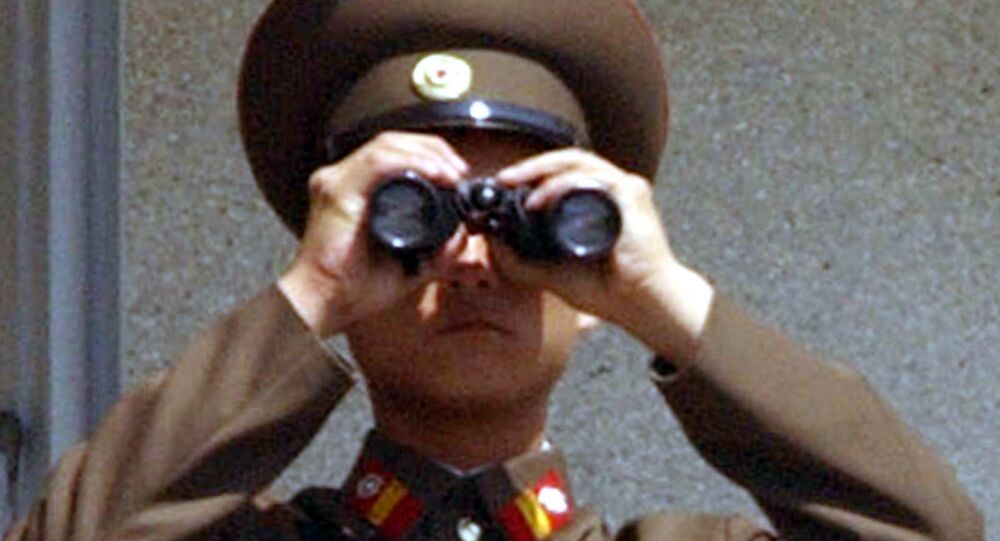 The US Department of State condemned North Korea on Wednesday for firing two missiles in quick succession, in what spokesman John Kirby said was a provocation that could lead to further UN sanctions.

He warned that these "provocations" would bolster general resolve to punish Pyongyang and said the United States would raise the issue with the United Nations. He also reiterated US commitment to defend its allies in the region from the North’s attacks or provocations.

© AP Photo / Lee Jin-man
Japan to Protest North Korea Missile Launch
The US Strategic Command said earlier it had detected and tracked what it assessed were Korean-launched missiles that were fired from Wonsan.

"The missiles were tracked over the Sea of Japan, where initial indications are they fell," the command said in a statement, adding that "the missile launches from North Korea did not pose a threat to North America."

All previous test launches of Musudan missiles with a range of 1,550 to 2,500 miles were botched.