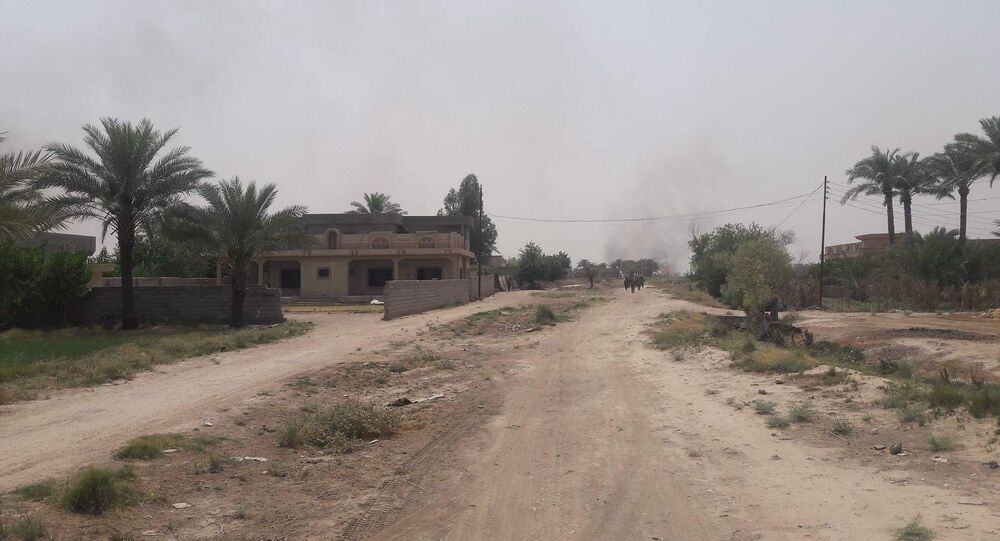 Russia's Deputy Foreign Minister Mikhail Bogdanov and Iraqi Ambassador to Moscow Ismail Mohsen discussed on Tuesday the operation on the liberation of the city of Fallujah from the Daesh militants, the Russian Foreign Ministry said.

MOSCOW (Sputnik) — Fallujah, located some 42 miles west of the Iraqi capital Baghdad, is one of the largest cities in the Anbar province. Daesh, outlawed in many countries including Russia, has been in control of the city since 2014.

"During the conversation, the sides exchanged views on the current situation in Iraq, with a focus on the ongoing armed forces'…. operation to free Fallujah and other Iraqi cities and towns from the militants of the Islamic State of Iraq and the Levant [formal name of Daesh] terrorist group," the ministry said.