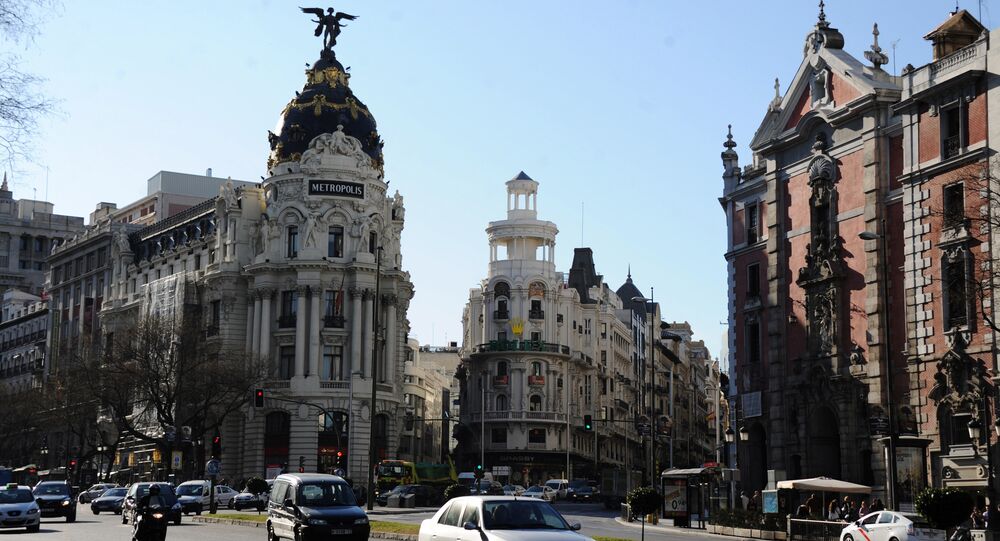 Madrid will support the EU position of maintaining the anti-Russia sanctions over the coming months, even if the social-democratic Spanish Socialist Workers' Party (PSOE) wins in the June 26 parliamentary election, a European Parliament PSOE lawmaker told Sputnik.

"I do not think that Spain will change its decision in the coming months. Spain supports the common EU position on the sanctions issue, imposed after the Ukrainian developments. If a change of government takes place, we, PSOE, suggest working in a more positive manner in the EU, in particular on issues of foreign policy and issues of common security but the position on sanctions will remain the same," Juan Fernando Lopez Aguilar said.

The lawmaker stressed that European Union's role in international relations had decreased, which has made more difficult for the bloc to resolve crises, including the conflict in Ukraine.

According to a recent poll, the PSOE may receive 21.2 percent of the vote in the upcoming elections, or in third place overall.