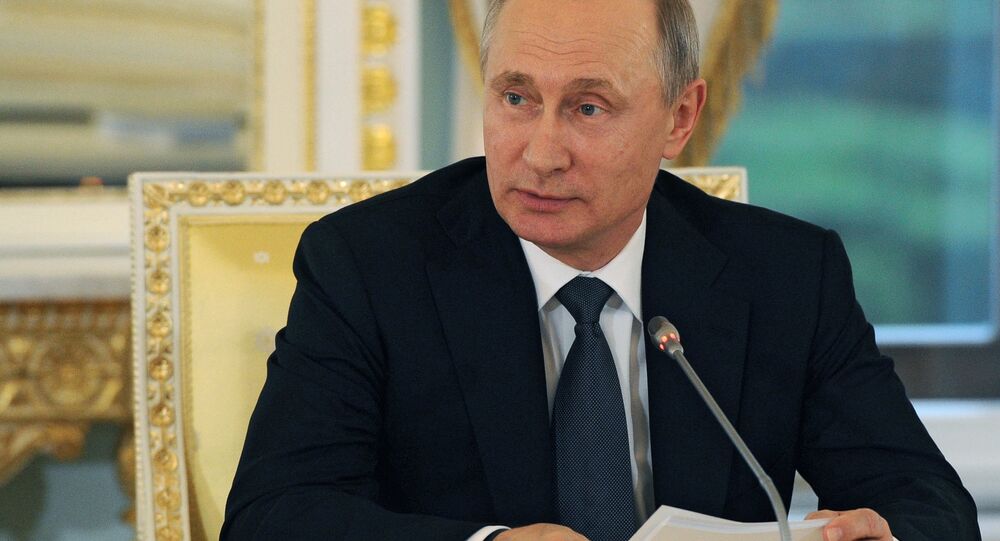 MOSCOW (Sputnik) — Speaking at a conference, Enstrom criticized Niinisto's decision to invite the Russian president to Finland this July, saying that it is "hard to understand," the Yle news portal reported.

"All around the world I’ve heard about how it is very important that the international community make it clear to Russia that it has acted wrongly, yet it is seen as equally important to maintain dialogue," Niinisto said, adding that Enstrom is "a bit behind the times."

According to the news outlet, the Finnish leader insisted there be no attempts to influence Helsinki’s foreign policy during bilateral talks with Moscow.

Niinisto last visited Moscow in March to discuss Russian-Finnish relations in the areas of trade, culture and cross-border cooperation. Earlier this month, the Kremlin confirmed reports that Putin was invited to visit Finland in July.

Finland Offers Helsinki as Venue for Meeting of Putin, Next US President