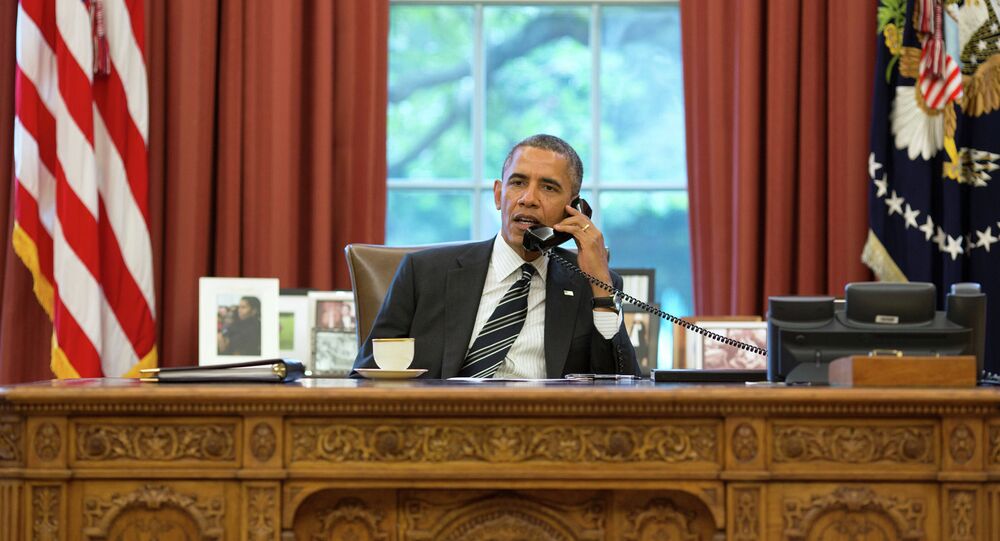 US President Barack Obama has congratulated Peru’s President-Elect Pedro Pablo Kuczynski on his election victory and won his support for the 12-nation Trans Pacific Partnership trade agreement, the White House announced in a readout.

"The president spoke by phone today with… Kuczynski… to congratulate him on his victory in the presidential election," the readout stated on Monday.

The two leaders reaffirmed the close relationship the United States and Peru enjoy and committed to work together to foster inclusive growth, the readout continued.

"In particular, they noted the promise of expanded economic ties under the Trans-Pacific Partnership [TPP] and new opportunities for cooperation as Peru prepares to host the APEC [Asia-Pacific Economic Cooperation] Leaders' Summit in November."

TPP Trade Deal to Affect Neither Russian Export Nor Import