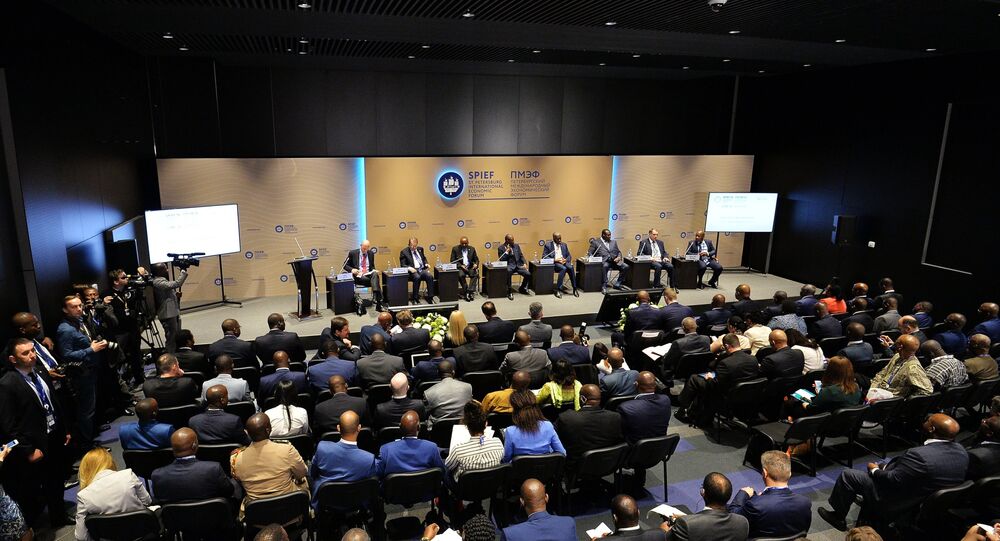 "Overall, Putin praised the work of Ban Ki-moon as UN Secretary General, taking into account that he is close to completing his mission. In the presence of [UN special envoy for Syria Staffan] de Mistura great attention was paid to Syria," Peskov told journalists in St. Petersburg on Friday.

A Syrian government delegation, as well as three opposition groups — the Riyadh-formed High Negotiations Committee, the Moscow-Cairo and the Hmeimim groups have been taking part in the UN-mediated Geneva talks on Syrian reconciliation.