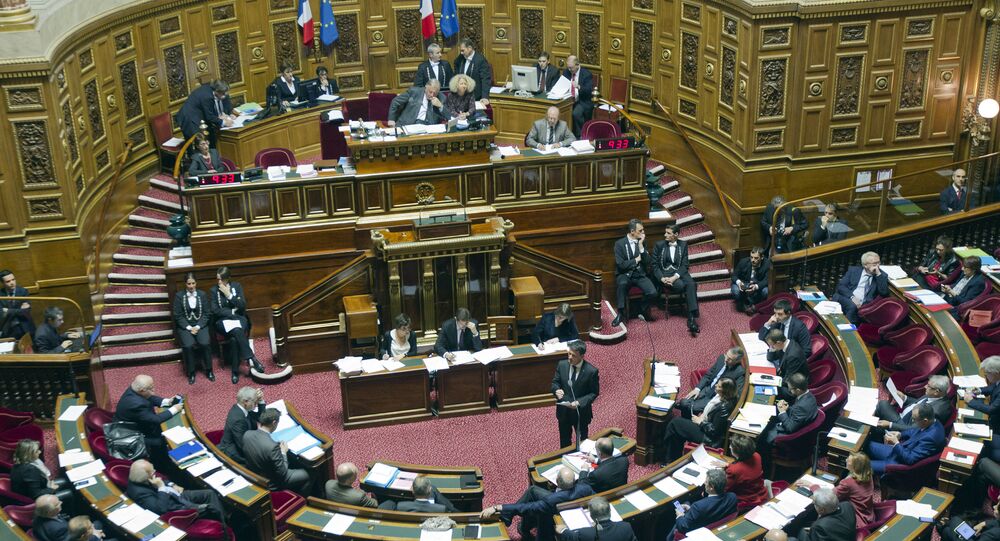 "Gerard Larcher stressed that the unanimous decision by the Senate of France to pass the given resolution regarding the sanctions against Russia will, undoubtedly, have a positive impact on Russian-French cooperation," the Russian Federation Council said in a statement.

Russian-French cultural and humanitarian ties have not been significantly impacted by the strained political situation in Europe, she added.