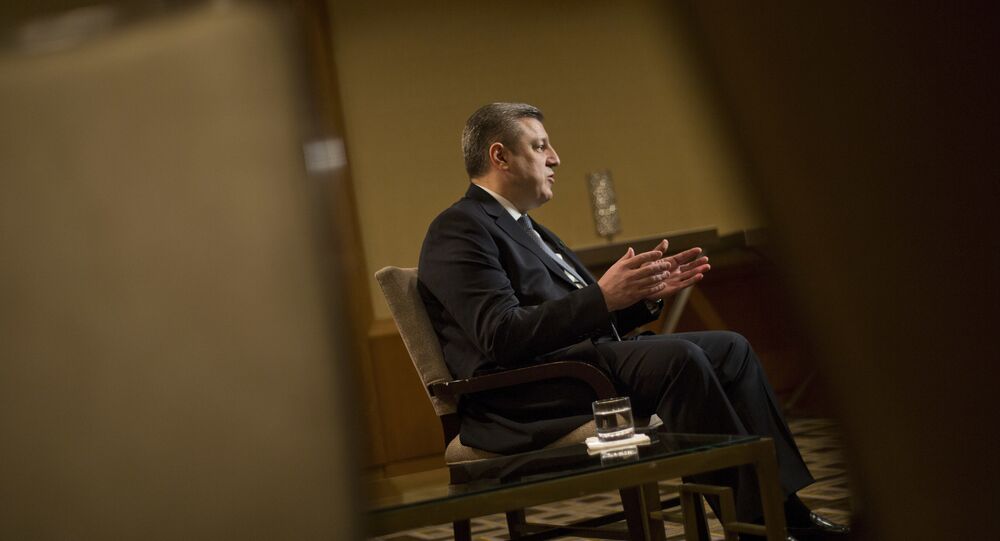 According to the Georgian prime minister, the country seeks to improve relation with Russia.

"We are trying to reduce the degree [of tension] and are thinking about a peaceful solution to the conflict… Since 2012, our government has changed its line, we are working as constructively as possible, but regarding the issues of territorial integrity and sovereignty, we cannot compromise… Georgia will not treat Russia with hostility," Kvirikashvili told reporters after he met with German Chancellor Angela Merkel in Berlin.

Russian-Georgian relations worsened in 2008, when Georgia launched a military operation against its breakaway regions of South Ossetia and Abhazia, which ended in a five-day war with Russia.

Both regions declared independence from Georgia in the early 1990s and were recognized by Russia following the 2008 conflict.