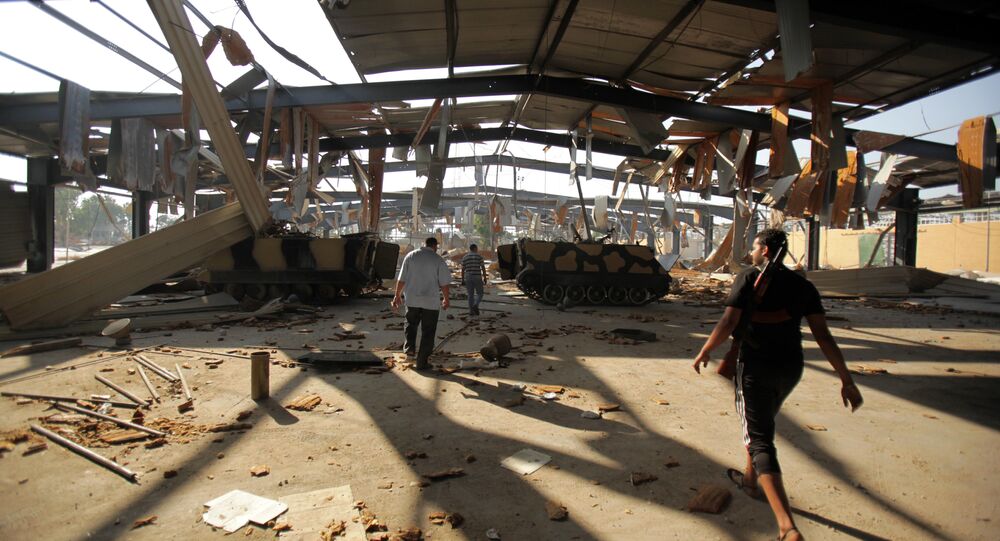 MOSCOW (Sputnik) — Moscow will show no support to a possible NATO military operation in Libya and any talks about it without approval from the United Nations Security Council (UNSC) are unfounded, Russian Deputy Foreign Minister Gennady Gatilov said.

"The talks that we need some NATO operation in Libya are unfounded, obviously, in absence of the respective UN Security Council decision," Gatilov told RIA Novosti in an interview.

"We have seen this all a couple of years ago and know the Security Council decision have been used, [namely] in the exact opposite goals than were stated in the document [sanctioning the operation]. Therefore I do not think that this time we will go to bless NATO actions, a military operation in this country," he added.